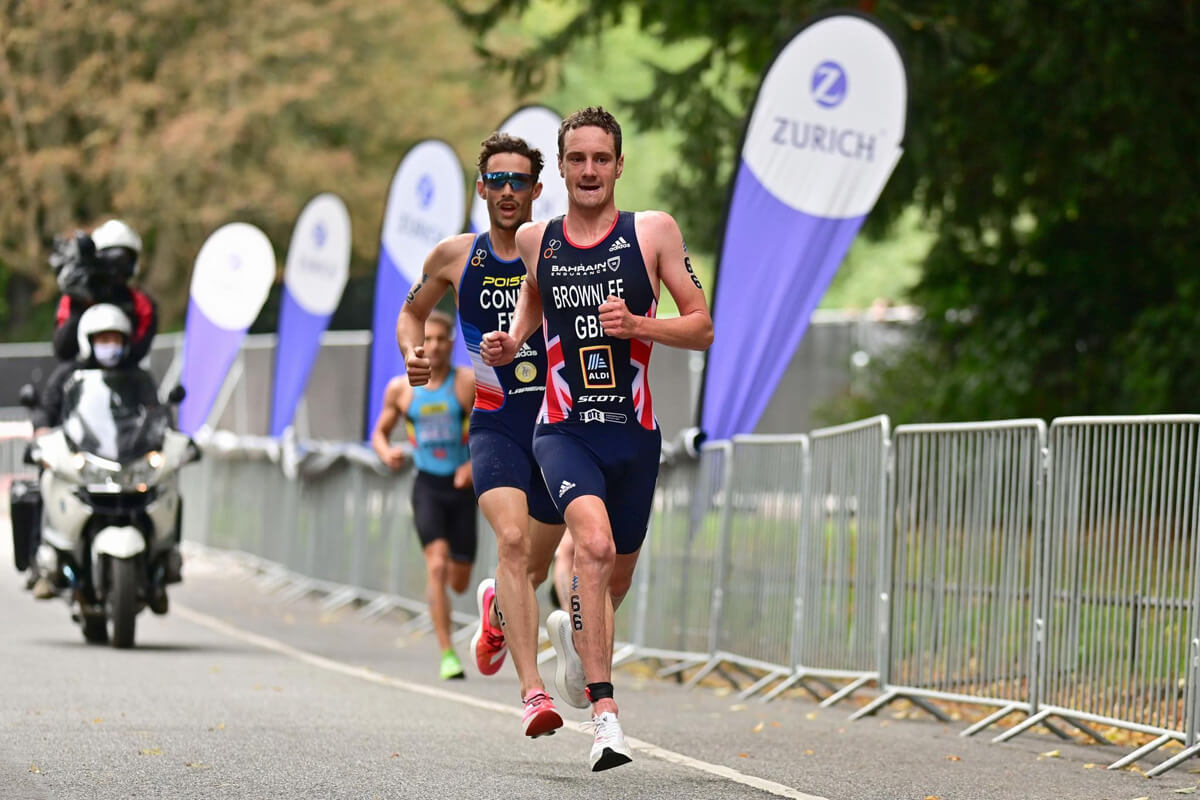 Kristian Blummenfelt aims for his third win in as many weeks while Alistair Brownlee returns to competition at the Arzachena World Cup in Sardinia, Italy this weekend.

Brownlee will have more on his plate than just topping the competition here. He and brother Jonathan Brownlee may employ team tactics to get Great Britain teammate Thomas Bishop further up the field and collect more points to qualify one more spot for their team for the Tokyo Olympics.

Both Brownlee and Blummenfelt have a knack for taking control on the bike leg, making sure everyone in the lead group does their part taking a pull in front. This will make for some aggressive racing particularly on Arzachena’s bike course with a major climb and descent on each of its three laps.

Blummenfelt has been in stellar run form, accomplishing his two recent wins in the Olympic distance on the run. However, with the Arzachena event held over the sprint distance (half the Standard distance) he may want to make his move earlier and not leave so much work to do for himself on the run.

The previous edition of this race took place in October 2020 with Blummenfelt and Brownlee taking second and third spots on the podium respectively behind Bahrain Endurance 13 teammate Vincent Luis. With the Frenchman not on the start list this year, the Norwegian and the Brit will attempt to stamp their dominance among yet another blockbuster field of nearly 70 starters.