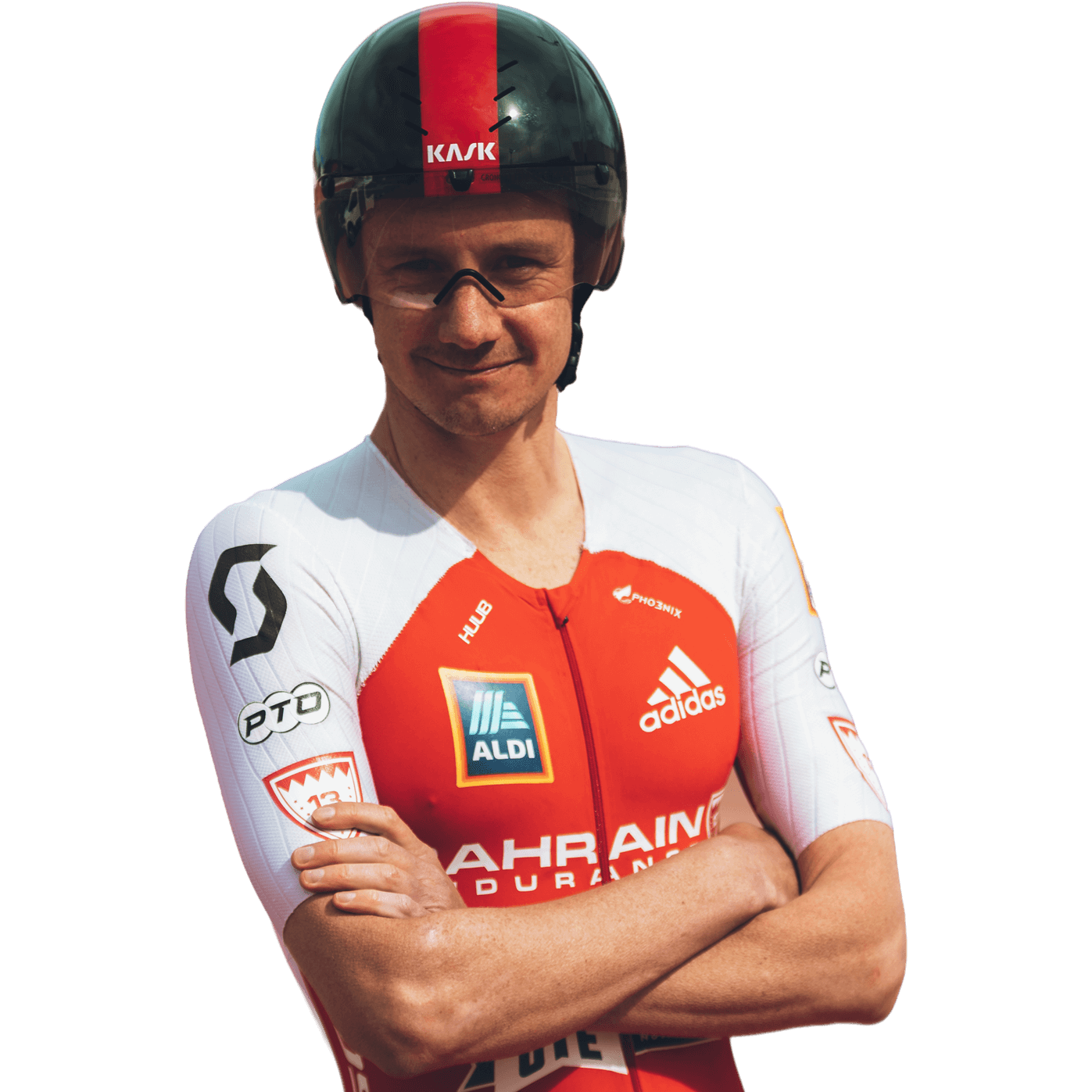 Alistair Brownlee is a two-time Olympic gold medalist, two-time ITU world champion, Commonwealth Games gold medalist, and three-time European champion. He is the only person to have ever defended Olympic triathlon gold. He is also the first person to win the ITU Triathlon World Championship titles for Junior (2006), U23 (2008) and Senior (2009).

His 2012 and 2016 Olympic gold medals cemented his status as one of the sport’s best, but his greatest coup may yet be ahead of him in long-course triathlon. He is a two-time Ironman 70.3 vice world champion, and outside of this has won five out of seven 70.3 races. He won his debut Ironman in 2019 to qualify for the World Championships, then took the learnings from racing Kona to win his next Ironman and smash the Western Australia course record.

Alistair won the 2006 World Junior Championships and realised, after studying medicine for a term at Cambridge, that he wanted to pursue triathlon full time. In his first Olympic appearance in 2008, he was the fastest British competitor finishing in 12th. He only kept getting better, dominating the era and changing the way the Olympic distance is raced.