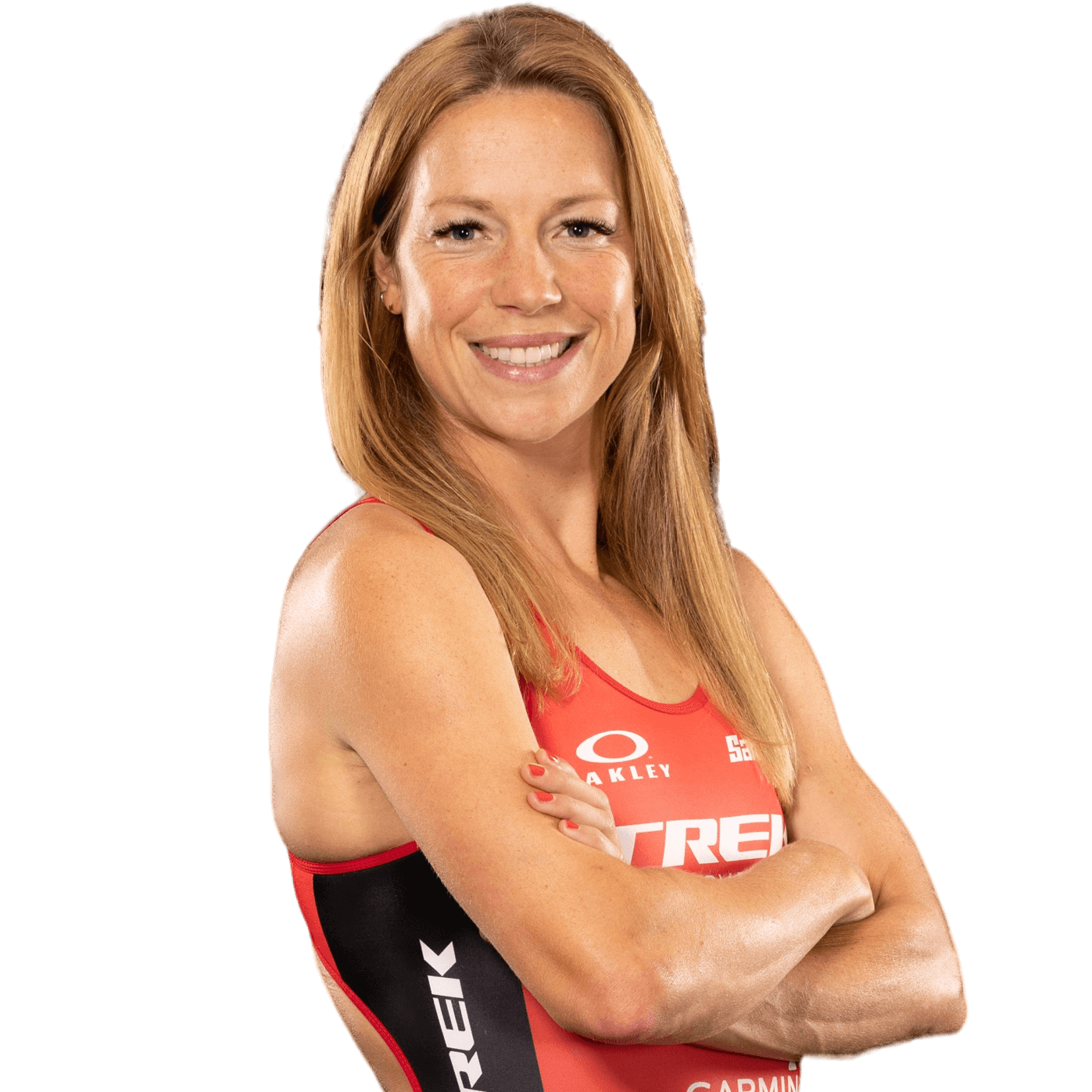 Holly Lawrence is a standout athlete in the Bahrain Victorious racing red and a tremendous talent capable of winning all over the world. The Ironman 70.3 world champion also boasts 17 Ironman 70.3 titles under her belt including all four regional championships, and has won the Ironman 70.3 Middle East Championships Bahrain three times.

Given Holly’s background in swimming and cross-country running, she was targeted for development in pentathlon alongside her brother. After she raced a triathlon at age 16, however, she discovered a sport for herself. She competed on the British circuit and was a member of a French Grand Prix team while studying for her university degree. In 2014, she was invited to race on the British team for the European championships.

Holly moved up to the non-drafting 70.3 distance in 2015, which played better to her strength on the swim and bike. Since her breakthrough year in 2016 when she became the Ironman 70.3 world champion and went unbeaten over the half distance, she has become a definite favourite to win whenever she gets on a starting line.