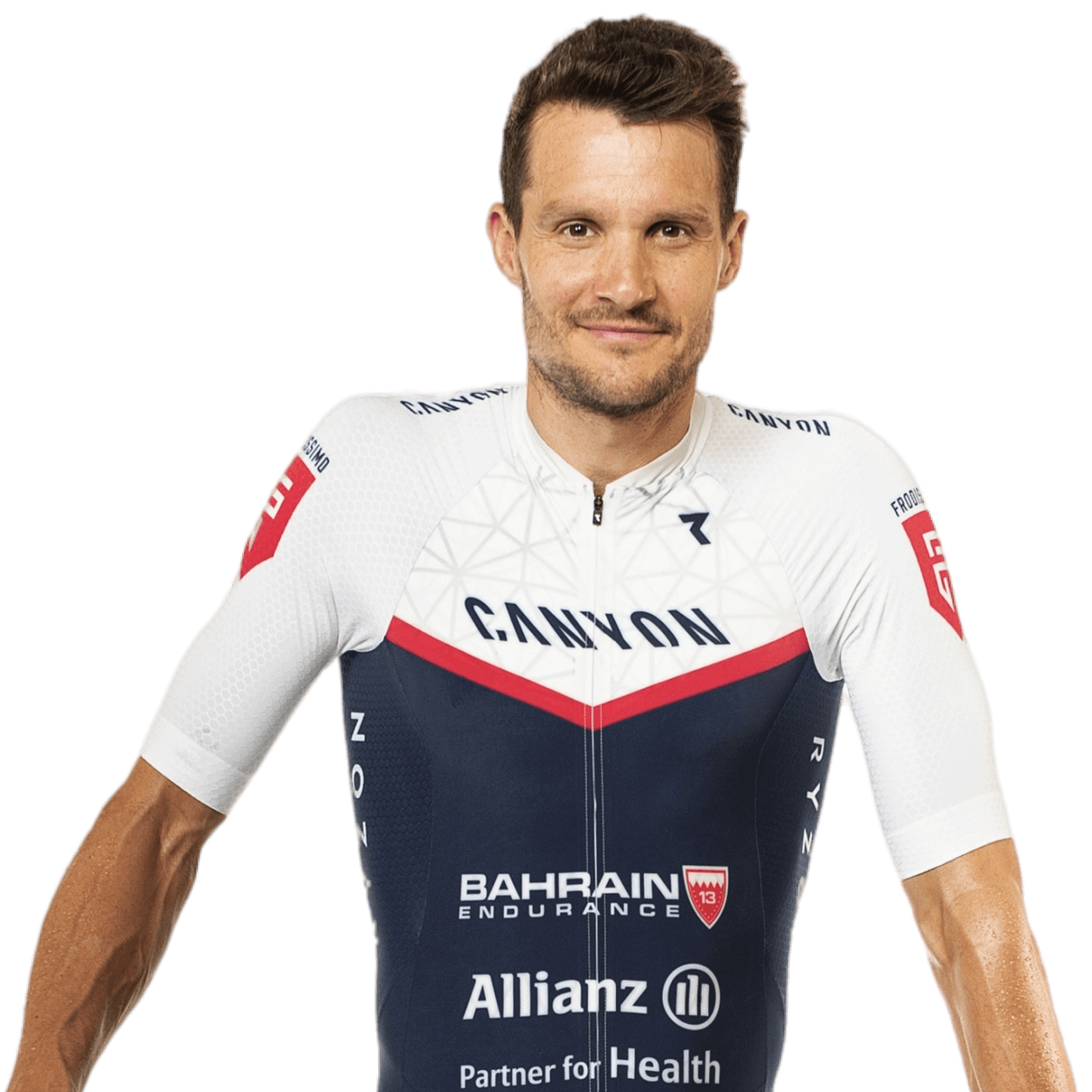 Jan Frodeno owns the distinction of being the first athlete in the world to have won the Olympic gold medal, the Ironman 70.3 World Championship, and the Ironman World Championship. He is also only one of five men to have defended the Ironman world title (2015, 2016). The three-time Kona winner also owns two of the five fastest recorded finishes over the iron distance in recent history.

Jan was born in Cologne, Germany but grew up in Cape Town, South Africa. With his background in swimming and surfing he joined the Clifton Surf Lifesavers and competed in lifesaver races. He discovered triathlon at the age of 19 while watching the Sydney Olympics; after competing in a few triathlons sold his racing bike for a plane ticket to Europe to race in the German triathlon league.

When he outsprinted Olympic champion Simon Whitfield to win the gold medal at the 2008 Olympics in Beijing, he caused one of the biggest upsets in triathlon history. After racing one more Olympics at London in 2012, Jan transitioned to ironman racing and quickly established himself as the man to beat.