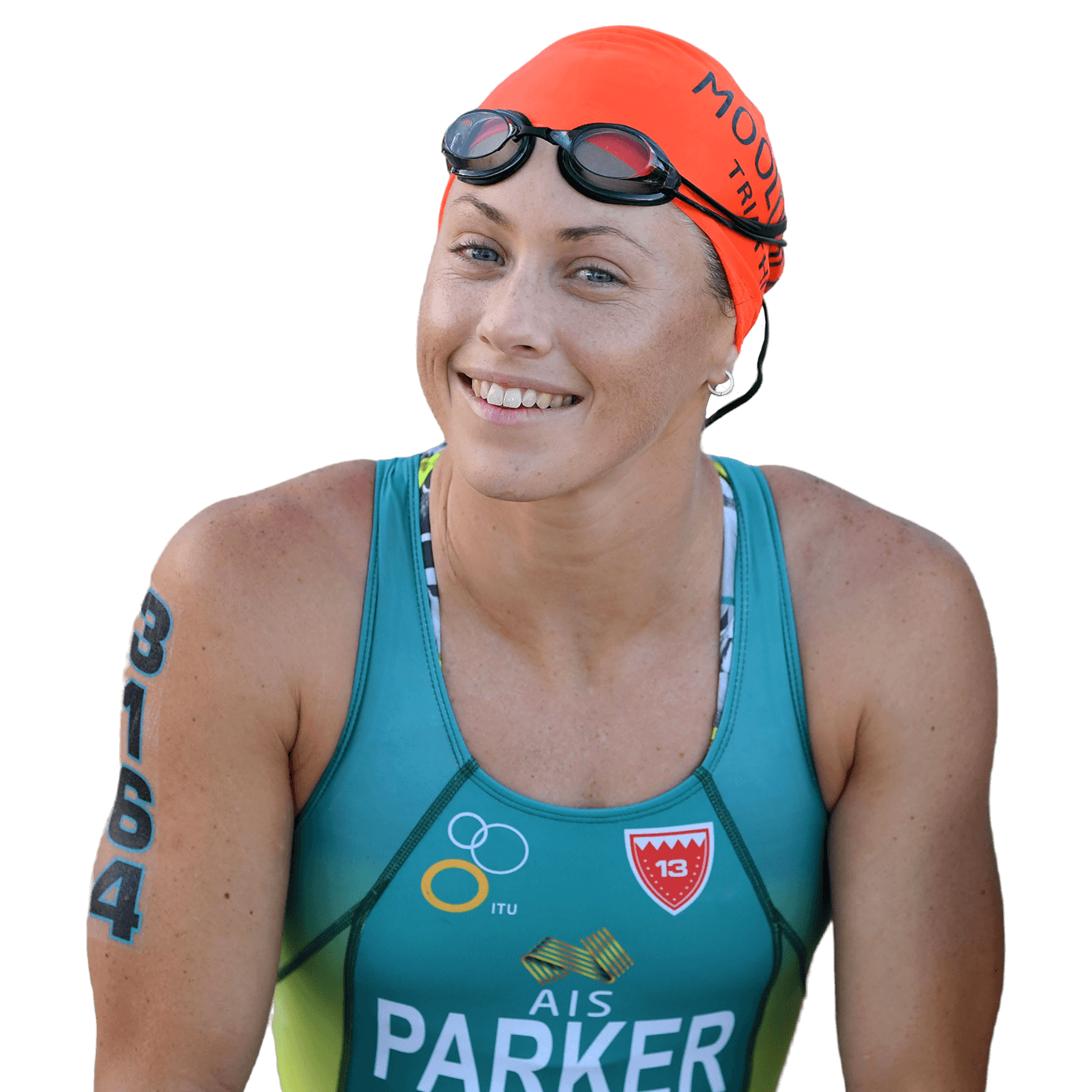 Already driven and determined since her junior swimming days, Lauren went from elite triathlete to elite paratriathlete in the span of nine months – one of the fastest transitions to adapted sport on record. In two years’ time, she had taken a Commonwealth Games bronze medal and became the first Australian world champion in paratriathlon. Her star has only risen since.

She began racing triathlons in 2008 and set her sights on Ironman in 2014. Weeks before racing the 2017 Ironman Australia, a freak cycling accident broke her spine — but not her spirit. Lauren continues to inspire with her life and her racing.