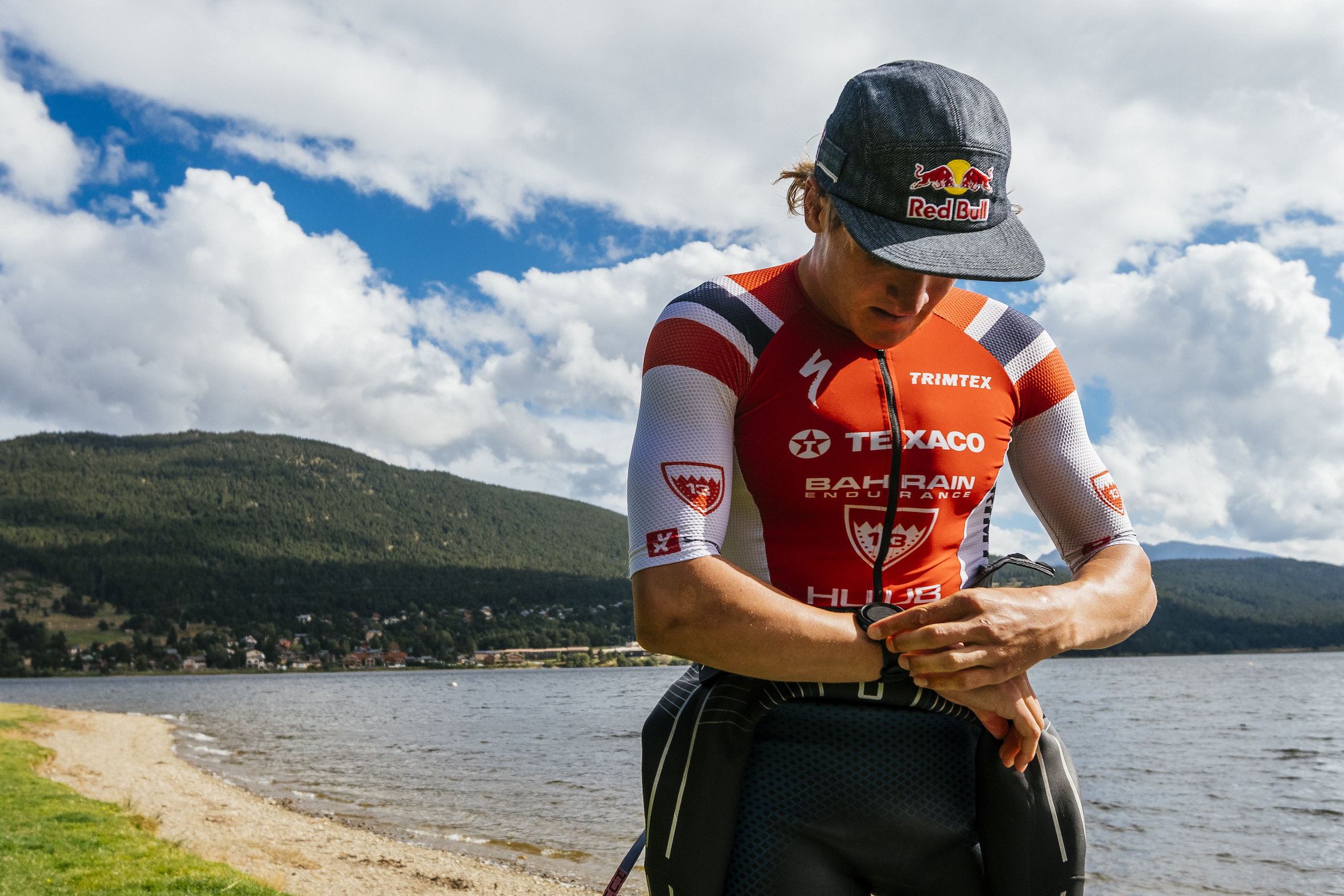 The Bahrain Endurance 13 enters 2020 with clear sights set on lofty goals: to claim world titles and new records. This all-star line-up of champions aims to promote a culture of health and wellness and endurance sporting excellence to a global audience through their performances on and off the race course.

It being an Olympic and Paralympic year, Vincent Luis, Vicky Holland, Ashleigh Gentle, Ben Kanute, and Lauren Parker are all determined to represent their respective nations in Tokyo and go for gold. Luis has already been selected for the French national team, leaving him to race the World Triathlon Series and get into a good position to defend his world title.

Joining them in their quest for Olympic glory is Bahrain Endurance 13’s newest athlete, Kristian Blummenfelt. He may be new to the team, but Bahrain is close to his heart.

He says, “I’m very excited to be joining Bahrain Endurance 13 alongside so many world and Olympic champions. Bahrain is a special place to me having won three Ironman 70.3 Middle East Championships and breaking the world record twice.”

Holly Lawrence has specialized in 70.3 racing for the past few years, but 2020 will mark her first Ironman race. Aside from once again targeting the top spot at the 70.3 world championship, she also wants to repeat her 2019 feat of winning all four regional 70.3 championships across North America, Asia Pacific, Europe, and the Middle East. She says, “I will be throwing in an Ironman at St. George because it’s going to be the North American championship… Only if St. George goes well, then I’ll think about doing Kona…  just kind of throwing in an IM as long as it doesn’t take away from the 70.3 racing.”

Multiple world champions Jan Frodeno, Daniela Ryf, Terenzo Bozzone, and Javier Gomez mark their sixth year on the team. Part of the original line-up when the team was first announced in 2015, the four Originals continue to set the bar higher for achievement in this sport.

In her time with Bahrain Endurance 13, Ryf has won nine of the team’s 19 collective world titles. For 2020 she will be looking for redemption in Kona and regaining the Ironman World Championship crown that she’s had a virtual monopoly on since 2015.

She says, “I’ve been racing with the team for the past years, had really amazing experiences and can’t wait to attack the season for 2020.”

Frodeno claimed his third Kona crown last year and set a new course record. In 2020, Frodeno aims to defend the title like he did in 2016 — the same year he set the world record over the iron distance in 7:35:39 at Challenge Roth. He is also set to return to Roth this year. Will the fast course and the high quality of competition once again push him to a new record-breaking performance?

Bozzone aims to right himself after an injury-laden 2019 in order to qualify for the 2020 Ironman World Championship. With the Ironman 70.3 World Championship also on his doorstep in Taupo this year, he knows he can be competitive and represent in what will be a home race.

He says, “2019 was a pretty rough year for me with the Achilles issues, but we’ve put that to bed and we’re really looking forward to the 2020 season ahead.”

Gomez will continue his quest towards the Tokyo Olympics, having finished third in the 2019 World Triathlon Series rankings. However with a sneaky win at Ironman Malaysia late last year, he also booked his Kona spot. Between the Olympic triathlon event in July and the Ironman World Championship in October, there’s just enough training time to meld the speed of Olympic racing with the endurance required of Ironman.

He won’t be the only athlete attempting this double-header feat. Alistair Brownlee showed his versatility and ability to win over both short and long-distance formats in the same year, setting himself up for a campaign for both Olympic and Kona gold. And as we all know, Brownlee does not race for anything less than a win.

Rounding out the 2020 roster, Ironman champion David Plese is once again targeting Kona. Living and training in Bahrain with team captain His Highness Shaikh Nasser Bin Hamad Al Khalifa, Plese stands as visible inspiration to athletes in the Gulf region that its soil is fertile ground for sporting excellence.

With the Tokyo Olympics and Paralympics, Ironman World Championship and Ironman 70.3 World Championship, and Challenge Roth in the team sights, this year is set to be the biggest yet for the Bahrain Endurance 13.