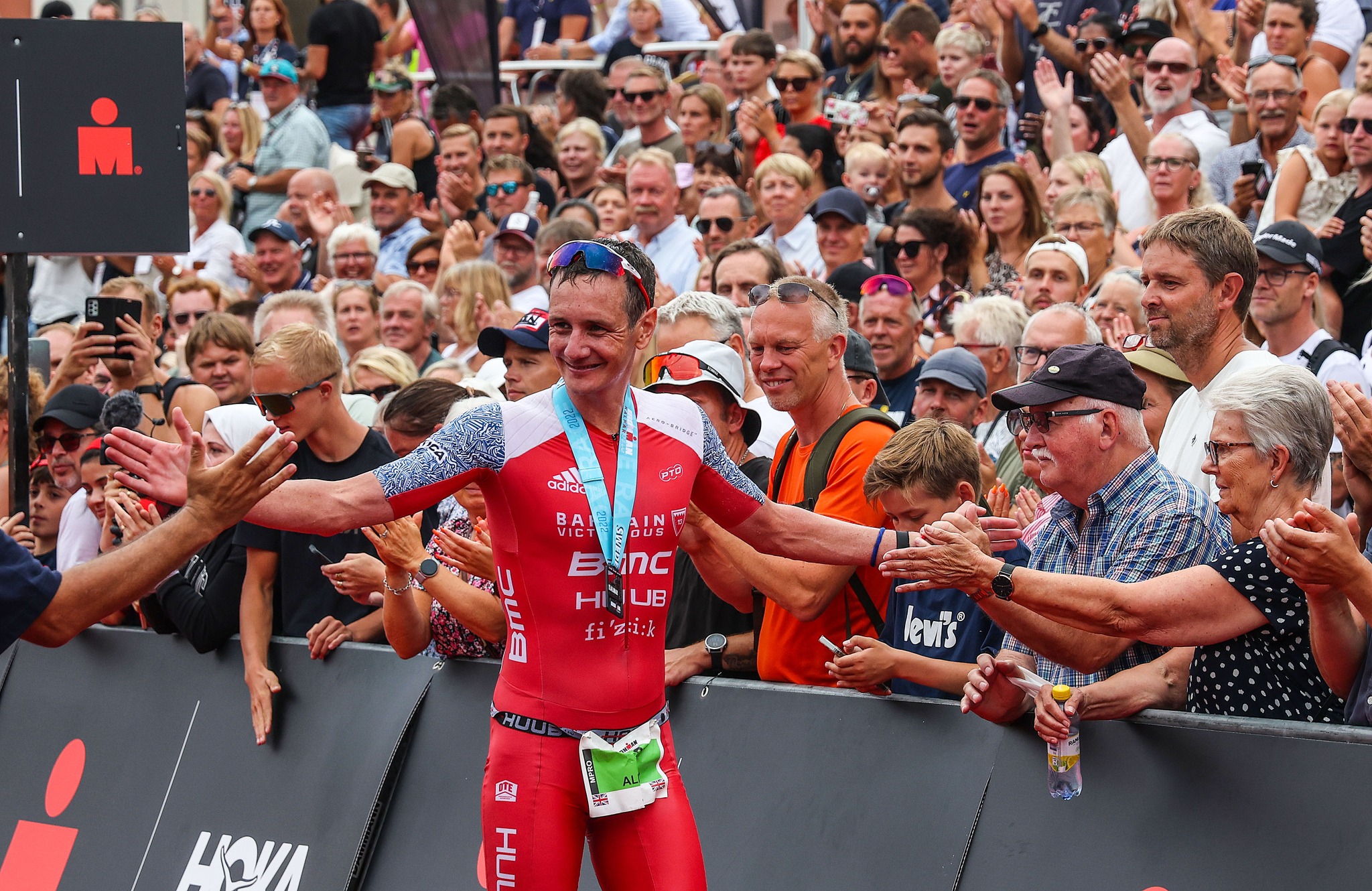 Alistair Brownlee is back to his winning ways over the full distance, topping Ironman Kalmar in Sweden. This guarantees him a start at the 2022 Ironman World Championship in Kona, Hawaii in October.

After exiting the 3.8-kilometre swim in second place, he had company staying in the pointy end throughout the 180-kilometre bike leg. Once on the run though, the Brit put on the afterburners to set the day’s best marathon time and win with an eight-minute margin.

“Very happy to win Ironman Kalmar today. The course and crowd were awesome. Some of the cheers (and people dressed as Abba!) kept me going when the going got tough. Thank you for the support out there,” said Brownlee.

Ryf won Match 1 with a nearly seven-minute margin ahead of Team International’s bet, reigning Olympic and Commonwealth champion Flora Duffy. Lawrence in Match 5 edged out Team US’s Jocelyn McCauley for the top spot, avenging last year’s performance that had been marred by a bike crash. In Match 7, Blummenfelt the Olympic gold medalist showed that even in long distance he has the edge over bronze medalist Hayden Wilde racing for Team International.

Ryf said, “We did it again… Proud to win the Collins Cup with this amazing team. Being able to contribute max points with a strong performance in all three disciplines makes it even sweeter.”