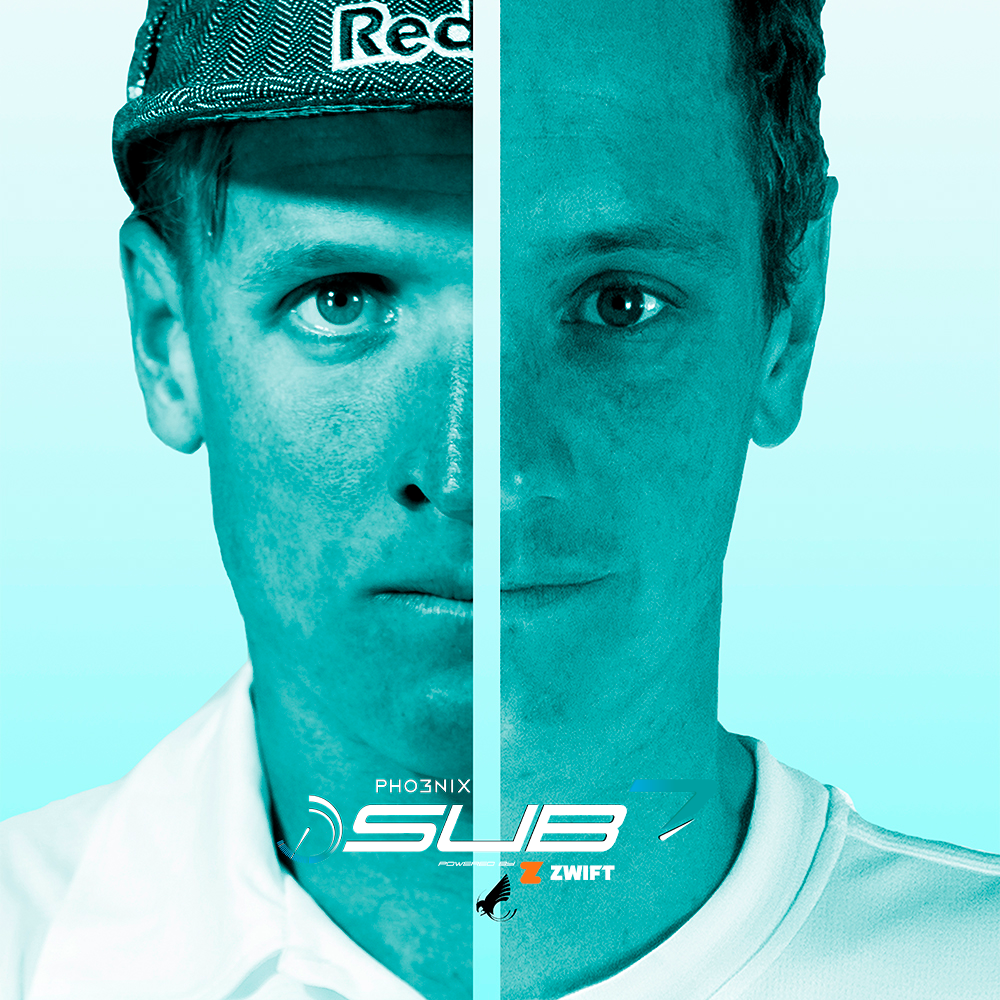 Brownlee, Blummenfelt planning to go Sub7 for the Iron distance

Today, four of the most successful and decorated athletes in Olympic and triathlon history announced an audacious attempt to push the limits of human performance and smash the current male and female time for the iron distance triathlon (3.8km Swim/180km Bike/42km Run).

Taking on the landmark sporting challenge in Spring 2022 will be reigning Olympic champion Alistair Brownlee (GB) and half-iron distance world record holder Kristian Blummenfelt (NOR), who will be looking to break the current mens record of 7 hours, 35 minutes and 39 seconds by going sub-seven hours. They will be joined by three-time Ironman World Championship runner-up Lucy Charles-Barclay (GB) and dual Olympic medalist Nicola Spirig (SUI), who will be attempting to complete the distance in under eight hours, beating the current womens record by 18 minutes and 18 seconds held by Chrissie Wellington (8:18:13).

To put the challenge into context, the athletes will need to swim at Olympic open water medallist pace; cycle at an average speed of 51 kilometres/hour for 180 kilometres – which is on pace with the fastest Tour de France stage over 100 miles ever ridden; before running a sub 2 hour and 30 minutes marathon.

Talking about how the project came about, Alistair Brownlee said:

“We sat around a table after an endurance race in Bahrain discussing the world record times and if they could be beaten. The women thought in the right conditions it was possible to go under 8 hours. I thought I could go sub seven hours. A mix of bravado and competitive instinct kicked in and before we knew it, we had all signed up to the idea of not just attempting to go faster than anyone in history but breaking the mythical 7- and 8-hour barriers.”

Spearheaded by former World Champion triathlete and now CEO of event organisers Mana Sport and Entertainment Group, Chris McCormack, the challenge is to be officially known as the Pho3nix SUB7 and Pho3nix SUB8. The attempt is backed by title partner, The Pho3nix Foundation, a not-for-profit organisation that supports sporting participation among young people. As well as promoting the physical and social benefits of sport, Pho3nix also provides young people with the resources and educational development to advance the positive values and attitudes that sport provides, and that become skills for life.

Commenting on the attempt, McCormack, himself a two-time winner of the Ironman World Championship, said:

“The Pho3nix SUB7 and SUB8 project is an example to humankind that all goals – big and small – are worth chasing and encourages young people to use sport to advance themselves for the greater good.”

“Outside of championship racing is where we often see the best competitive moments and records occur. It happened in Roth in 1996 when Germany’s Lothar Leder smashed the magical 8-hour mark in the iron distance for the first time; and we saw it in 2019 when Eliud Kipchoge became the first athlete to run a marathon in under two hours.”

“If Alistair or Kristian broke 7-hours or Nicola or Lucy broke 8-hours, it would elevate these great competitors to rock stars of endurance sport. I really mean that. What they are attempting is almost the perfect multi-sport endurance athletic challenge. The physical brutality is one thing, but the mental anguish and suffering loaded with this, is unheralded. It is truly an attempt to #DefyImpossible. ”

The challenge is being promoted by a campaign entitled Defy The Impossible and has been designed to not only make an impact at the elite end of the sport, but also drive change and inspire people at the grassroots level.

Lucy Charles-Barclay said “This will be the most difficult thing I’ve ever taken part in, but my hope is it inspires others to push further than they’ve ever gone before in any aspect of life.” Nicola echoed this sentiment by saying “This might be the hardest challenge of my career, but also the most rewarding if I’m able to show others what is possible”, with Kristian adding “Many say it’s impossible, but wouldn’t it be great if we were able to defy the naysayers? Imagine the impact that could have, not just at the elite end of the sport but also to encourage everyone – especially young people – to be more active.”

“The mission of the Pho3nix SUB7 and Pho3nix SUB8 challenges is to inspire people around the world by testing the limits of human performance,” explained Polish entrepreneur and founder of The Pho3nix Foundation, Sebastian Kulczyk.

Kulczyk adds: “As well as laying down a challenge to Ali, Kristian, Nicola and Lucy to Defy The Impossible, The Pho3nix Foundation aims to encourage us all to defy our own impossible. Whether that’s a non-stop 5k run, swimming a full length of a pool, running a marathon, or attempting to swim across the English Channel.  I’d never done a triathlon before the age of 39 but inspired by watching the feats of Chris McCormack on TV, I pulled on my wetsuit and had a go. My ambition for The Pho3nix Foundation is to encourage greater participation in sport, especially among children that face obstacles in their lives.”

To find out more about the Pho3nix SUB7 and Pho3nix SUB8 challenges, visit https://www.sub7sub8.com/