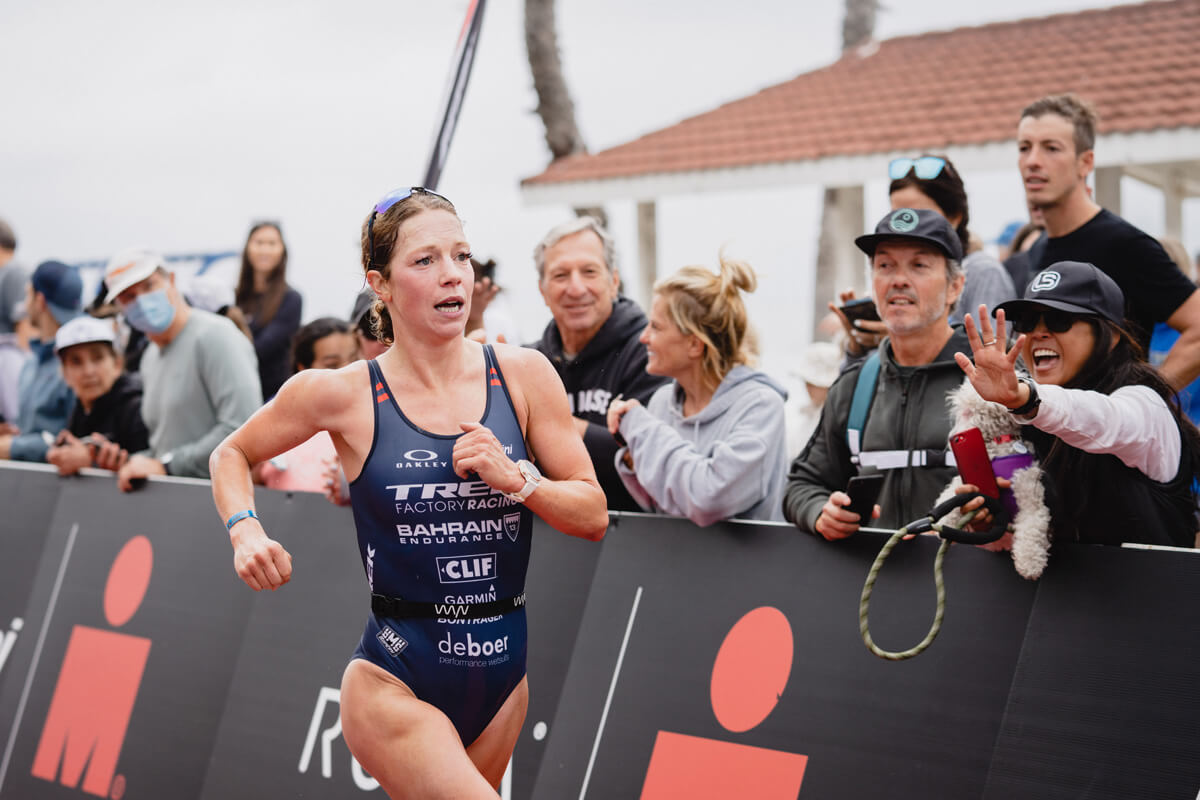 Season building performances from BE13

The Bahrain Endurance 13 continue building into a big season after their performances last weekend.

Holly Lawrence came away with third at Ironman 70.3 Oceanside, a great result considering the ankle sprain she has been managing. She said, “Honestly wasn’t sure what to expect coming into this one feeling very rusty and not ready for the main season of racing yet, but happy with a solid third rounding out the podium amongst a stacked field and the fastest run I’ve ever done in a 70.3 off the back of long tempo runs and no speed work yet. Lots of room for improvement for the rest of the season.”

Daniela Ryf finished 10th. She said, “Hard to hide a bad day in such a strong field… Onwards and upwards. Five more weeks until the Ironman World Championships in St. George.”

After a 10-month hiatus, dual Olympic champion Alistair Brownlee is knocking off the rust. He placed fourth after pushing the pace in front on the bike and leading through most of the half marathon.

Joe Skipper was similarly placed at Ironman South Africa, fourth at the finish line. The full distance triathlon was modified with a shortened 700-meter swim due to cold weather and choppy conditions. A dropped chain on the bike when he took the lead did him no favours, but he did his best to hang on and finish strong on the marathon.

Meanwhile, Cassandre Beaugrand kicked off her racing with a title defense at the Europe Triathlon Cup and Mediterranean Championships Melilla. The format was changed into a duathlon with a 2-kilometer run replacing the swim, but that was easily tackled with running being Beaugrand’s strongest discipline. After working the bike leg with French compatriot Leonie Periault, Beaugrand again put her long strides to good use on the second run to clinch the win.