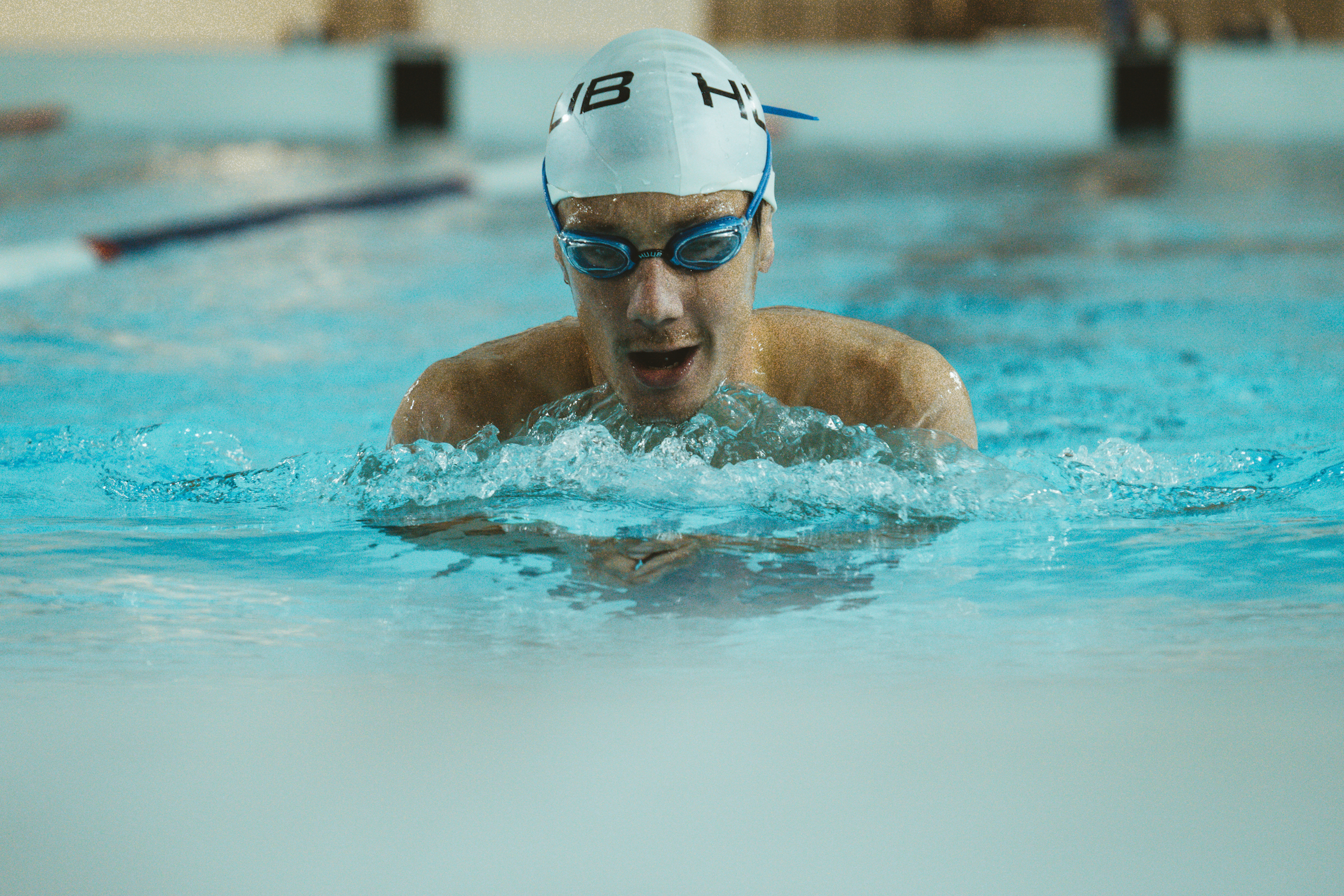 The Tokyo Road for Alistair Brownlee

In November, Team GB announced three women and one man selected for the team, filling all three of the women’s quota spots for Great Britain and one of the two confirmed men’s spots. There may yet be one additional spot for the men depending on performances through the reopened Olympic qualification window from May to June. The mixed relay team of two men and two women may only be composed of the athletes selected.

Selection will be discretionary, so Team GB will look at their recent performances. Alistair must make a good impression once racing resumes.

“There was a World Triathlon announcement a few weeks ago where they said the qualification window is going to open and racing is going on which is absolutely fantastic. I want to be able to go to those races, race well, and show myself and the British selectors that I’m in a position to be able to win an Olympic medal in Tokyo in the summer,” he says.

While the World Triathlon Series race in Hamburg and the World Cup in Valencia in 2020 do not count toward Olympic rankings, Alistair’s performances in both (9th and 2nd respectively) showed that he is very much in form and competitive among his peers.

After coming home from the Professional Triathletes Organisation Championships at Challenge Daytona, Alistair has been training at home in Yorkshire through the winter. However, he is looking for a change of scenery and may return to the USA.

He says, “The plan is hopefully to go on a training camp to the States in a few weeks’ time to spend a bit of time at altitude and somewhere different, a bit of a different stimulus. And then fly to Japan for the first race of the World Triathlon season.”

That would be the World Triathlon Championship Series race in Yokohama on May 15, after which Alistair will return home to race WTCS Leeds on June 6. The qualification window closes on June 21.

Team CEO Chris McCormack says, “Alistair Brownlee is the most successful triathlon Olympian of all time. He has shown his ability to perform at the biggest sporting stage. He may not be the same Alistair he was in 2012 and 2016 over these shorter races, but you cannot deny his ability to be in the mix and shape an entire race still. He is a wildcard in that sense and is more than capable if the opportunity exists to deliver.

“Even if he was not to be in the mixed relay starting lineup, great teams have those leaders that bring them together to perform. Alistair brings that to the British team. Under discretionary selection you would be crazy not to put him on the team.”