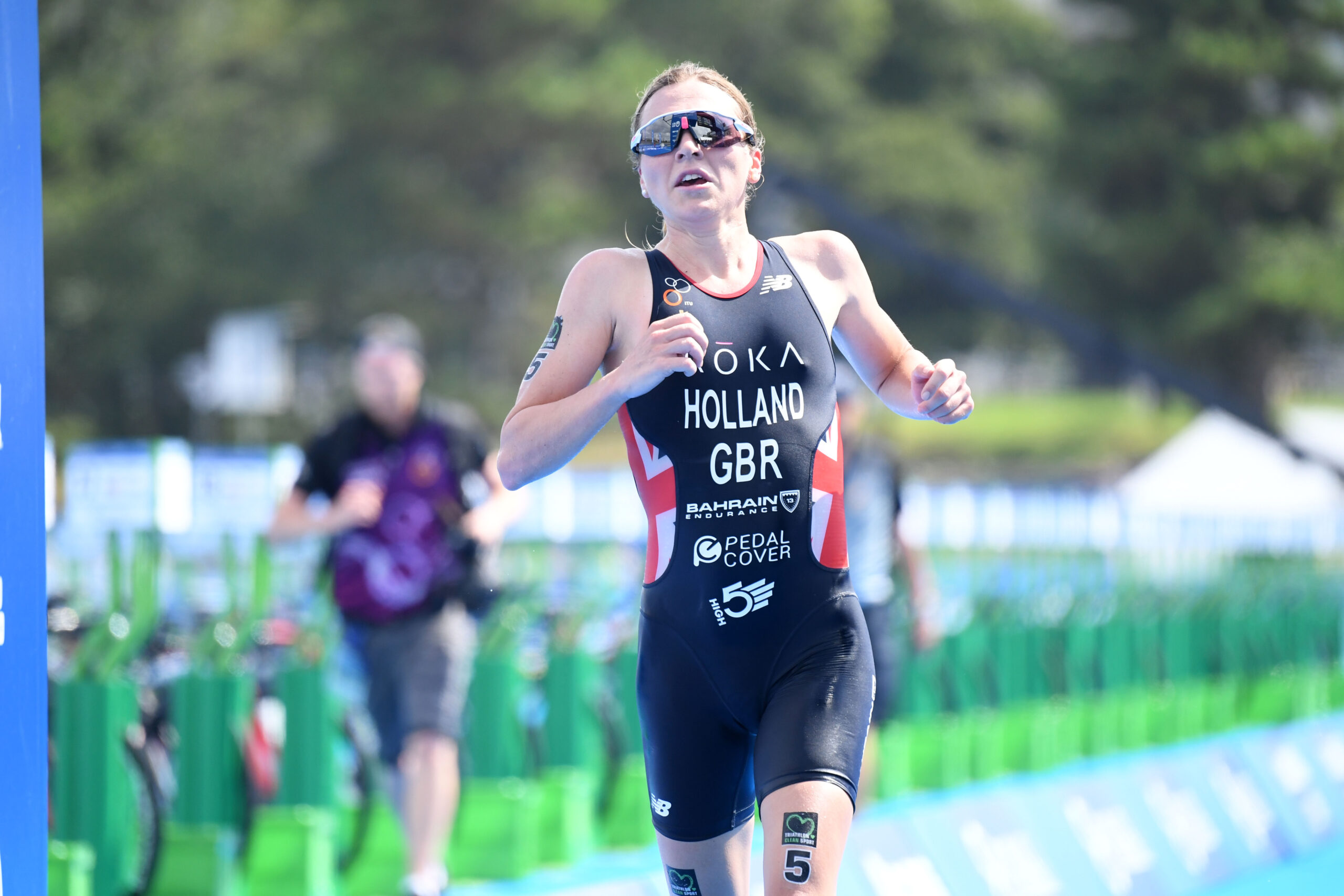 The most recent announcement has put Mislawchuk on the Canadian Olympic roster for the second time in his career. As the winner of the Tokyo test event, he is the only one to have ever won on the course in similar sweltering conditions expected for the race at the end of July. Fellow Bahrain Endurance 13 athlete Alistair Brownlee as well as team CEO Chris McCormack have pointed him out as the man to beat.

Holland secured automatic selection to the British team in 2019 off the back of her finish at the Tokyo test event. Since then she has put in the work she needs to do, as only someone with two Games and an Olympic bronze medal would know how. Holland is currently in Italy, putting the final touches to her Olympic preparation.

Luis and Beaugrand are part of a five-strong team announced in May. Brownlee and McCormack have tipped the French as favourites for the mixed relay alongside the Great Britain and Australian teams. Luis as defending world champion is also a dominating force in the individual race.

After missing out on Rio due to breaking his elbow in the lead-up, Gomez is heading to his third Olympic Games over the span of 13 years. The Olympic silver medalist from Spain has mastered this distance and will be treasuring this final chance at gold.

There was no doubt that Blummenfelt would be making his second appearance for Norway. Born out of an ambitious program to create the nation’s first Olympic triathletes, he is the form athlete on the World Triathlon Championship Series, with two wins and two Top 10 performances under his belt this year.

Schoeman has traveled under the radar, largely due to travel restrictions in South Africa. However, the Rio bronze medallist is a consistent performer who knows how to capitalise when he’s in a good position, and his strong swim should put him in the mix once again.

With the Olympic qualification period behind them and only two weeks to go, these athletes can now focus on their final preparations leading into Tokyo.