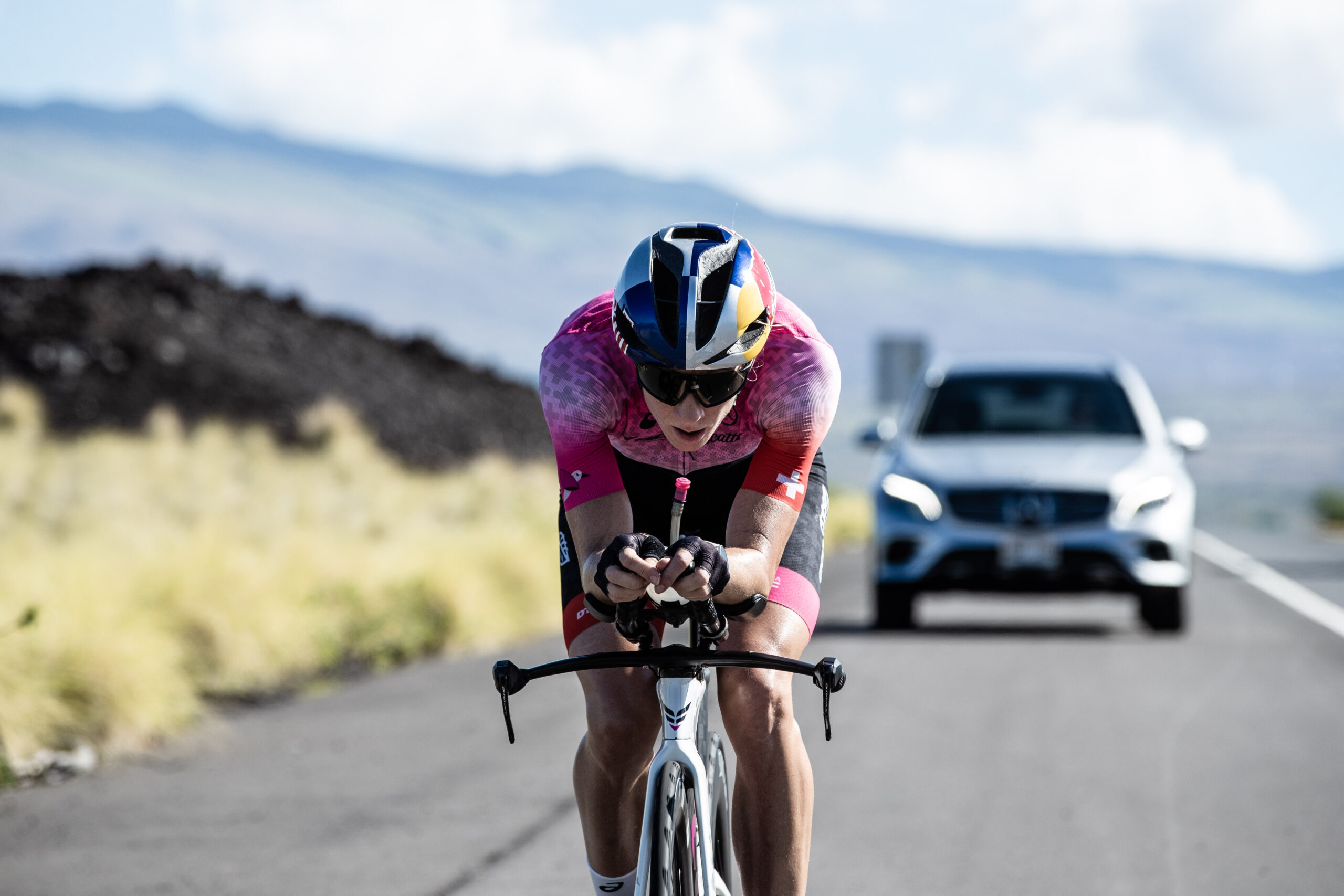 With two Ironman wins and the Ironman 70.3 world championship under her belt this year, the Swiss “Angry Bird” looks in peak form and ready to fly once more.

Jan Frodeno is looking to make his comeback at The Big Dance. He was palpably frustrated not being able to start last year due to injury, and channeled that into his entire season to be fit to race against the world’s best. After defending his Ironman European Championship title in Frankfurt in June as well as snatching up two wire-to-wire Ironman 70.3 wins, could the German add another Kona title to his existing two?

“The truth is that I’m grateful to be here a year later, healthy, fit, and with a shot at the crown,” says Frodeno. “For now that’s what I’m focused on, and on Saturday I’ll do everything to get it.”

Meanwhile, Alistair Brownlee is set to make his Kona debut. After winning a rainy, wet, swim-less Ironman Ireland in June and securing his starting spot, he turned his attention to getting ready for the conditions he would encounter in the unique environs of the Big Island. The dual Olympic gold medalist from Great Britain has been in training camp in Arizona since September and arrived early in Hawaii to make his final preparations.

Brownlee says, “I think there is lots to learn about racing Kona and plenty of pitfalls, especially for first timers, but I have trained hard for the last four weeks to prepare for the conditions and worked hard on a nutrition strategy. Having never raced a full Ironman (the swim was cancelled in Cork) it will be a new experience, and one that I am really looking forward to. Of course I want to be competitive, but this year is about experiencing this special race for the first time.”

David Plese secured his Kona spot early this year with a second-place finish at the Ironman North American Championship in Texas, clinching it on the marathon.  The Slovenian is making his sixth Ironman World Championship appearance as a professional athlete. With qualification safely in the bag, he has been able to use that lead time to work on his strengths as well as weaknesses. He says, “I was in good shape last year so I didn’t want to change anything. If all goes as I planned, I can make a great result for myself this year. I expect to have my fastest swim in Kona this year. My bike split last year was four hours, 12 minutes. If I can repeat that again I would be very satisfied. And on the run I want to run like I know I am capable of.”