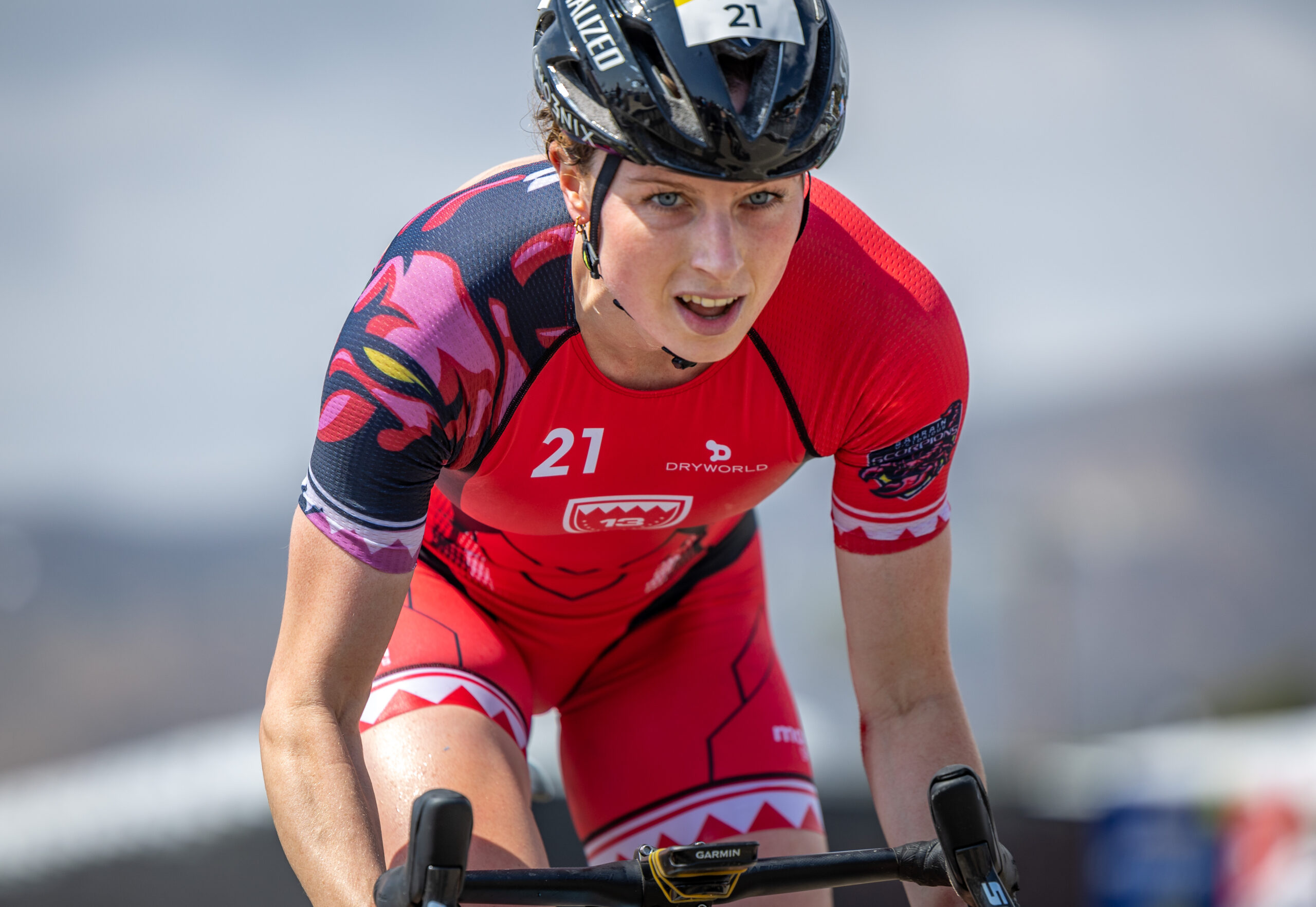 Tough battles for Taylor-Brown and Lawrence.

The Bahrain Victorious 13 toughed it out to stay in the money for this weekend’s races in the USA.

Georgia Taylor-Brown seemed on the way to winning her second consecutive Super League Triathlon championship series race in Malibu, California. The dual Olympic champion took the top spot in Stage 1 of the Eliminator format: three triathlons where the bottom three finishers are eliminated in the first two stages, with the final stage a pursuit-style start where combined times from the first two stages determine start order and gaps.

Unfortunately, in Stage 2 she came unstuck on the bike, skidding out on a sandy corner and dropping her chain. However, she stayed the course to narrowly escape elimination. In Stage 3 she overcame a 22-second deficit at the start, clawing her way back to a third-place finish and $10,000 in prize money.

“Things were going so well until they weren’t,” said Taylor-Brown. “Didn’t love today but did my best. A little slip on the bike made for a bloody tough day on the race course but thank you to all the girls and staff for your love and support… And congrats to Taylor Spivy for a very impressive win in her hometown and Miriam Casillas on your first SLT podium.”

The brutal racing also saw the Bahrain Victorious Scorpions slip to third place in the team standings, but with two more events left in the series the chances to win the top prize and at least $120,000 remain high.

Over in Dallas, Texas, Holly Lawrence took a 4th place finish and $40,000 in prize money at the PTO US Open, the final race of the PTO Tour series for long-course triathletes. She said, “Brutal conditions in that heat, but proud of how I managed it and overall happy with the race… and the $40k payday.”