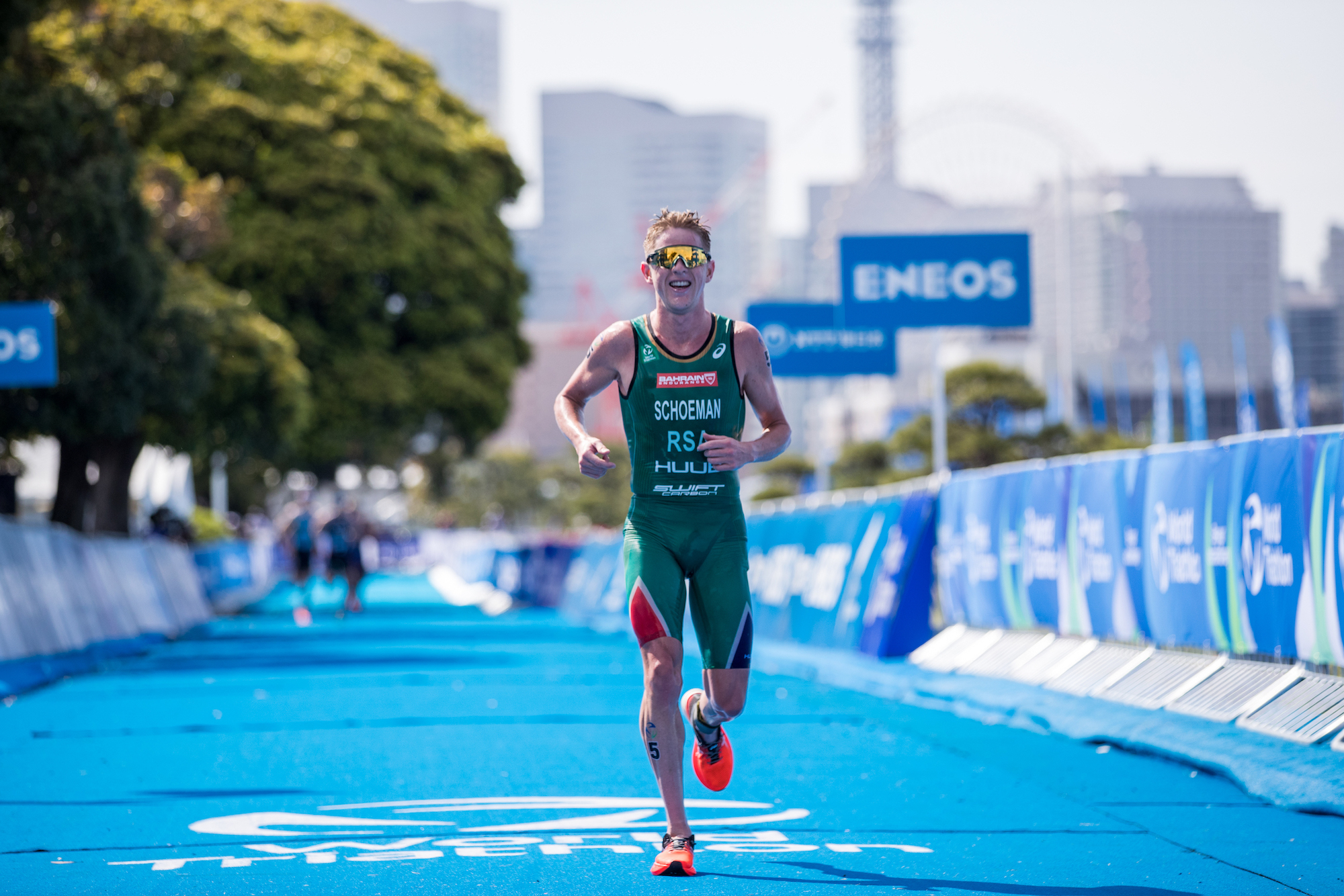 Henri Schoeman targets all formats in 2021

Henri Schoeman has big racing plans for the year: aside from the Tokyo Olympics, he will race on the World Triathlon Series and Super League Triathlon championship circuits. But a further peek at his calendar reveals some longer distance goals, with two Ironman 70.3 races on his slate.

“On one hand I feel like Super League was made for the type of athlete that I am and on the other hand I feel like I may be better suited for the longer distance as well, but I guess time will tell!” he quips.

Postponement of the Olympic calendar to 2021 may have been serendipitous for the Rio Olympic bronze medalist and Commonwealth Games champion. He tested positive for COVID-19 in July 2020 with symptoms of severe fatigue. This wasn’t his first brush with a coronavirus either, as he had contracted MERS the previous year.

He says, “Last year I took quite a knock with catching COVID. It took me a full six months to get back into competitive shape that I was happy with. It took a lot longer to get back into a normal routine with all the disruptions and side effects, especially fatigue. I followed a very conservative return to play as advised by my doctors, as too much too soon could cause irreparable damage to major organs.”

This proved the smart play as he was fit enough to finish in seventh place in a stacked field at the Professional Triathletes Organization Championship in November.

Bahrain Endurance 13 team CEO Chris McCormack welcomes Henri’s long-ranging ambition. He says, “Henri is in that next wave of long-course stars currently in the peak of Olympic and Super League Triathlon racing. For Tokyo he’s a big race performer, fantastic in the heat, and he’s going to be right there at the pointy end from the gun because not only does he swim among the best in the world, but he is also well-balanced across all disciplines.

“He also has that ability and desire to move up in distance and excel there: last year he was 7th in Daytona, and prior to that came second in his 70.3 debut in South Africa. We’re looking for longevity in the team, and he’s on that trajectory with a long-distance career ahead of him.”