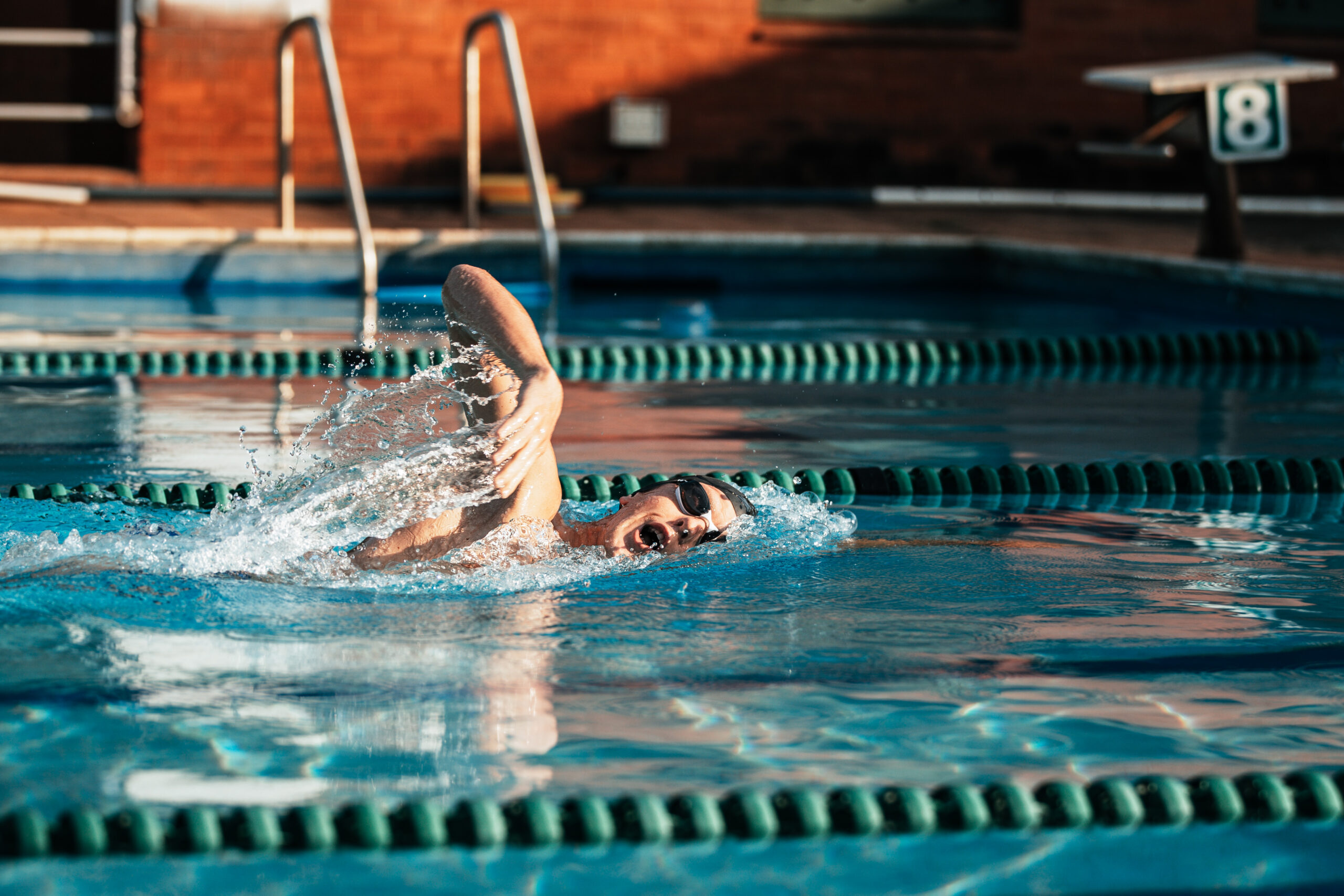 The long road back for Henri Schoeman

For Henri Schoeman, the path post-Tokyo Olympics was supposed to be filled with more racing: Super League Triathlon, the World Triathlon Championship Series, and maybe a few longer distance events. Instead, recovery and rehabbing a fractured talus bone has put that on hold.

The Olympic bronze medalist from South Africa had been at his very fittest and most confident building into Tokyo. “I started hitting a lot of PBs at the right time when I needed to and got into my best shape ever with the swimming, cycling, and running. Our focus was predominantly on the run because that is what it takes to win in triathlon these days.

“I was just pushing so hard and I think a little bit too hard because I picked up a knee injury and started compensating. With that compensation my ankle started getting a little bit sore. But I’ve felt this ankle pain before and I thought I could manage it… It came to a point where I was compensating a lot for my knee injury while using new carbon shoes and getting into the high intensity part of my training. All that worked against my ankle. Two weeks before the Olympics, I wasn’t able to run at all.”

His goal had been to go to Tokyo and bring home a gold medal, but with the injury it became a matter of taking a risk and seeing where the chips would fall. Henri reveals, “I know from experience and from others’ experiences that sometimes the most amazing things happen in a race that you might not expect. I went there hoping the race and the adrenaline would take away the pain.”

More than anything, he didn’t want to have any regrets and wanted to leave it all out there. In a last-ditch effort to make his ankle serviceable, Henri got a cortisol shot to reduce the fluid buildup then boarded the plane to Tokyo.

Henri exited the water in fourth place and stayed with the main pack on the bike. Still hoping for a miracle, he got off the bike and ran until he could no longer bear the pain.

Henri called it a day, then stepped back to assess the damage. “During that run I caused a much bigger fracture in my talus bone. Because of the blood supply situation to that bone in my ankle joint, it can cause necrosis. That can be a career-ending kind of injury. Thinking about what happened, I’m very thankful that I did stop running and not actually continue because I believe I’ve got a long career ahead of me. I’m just going to put all my energy into making this injury better so that I can continue my journey with triathlon.”

Once he arrived back home in Durban he set to work figuring out what he needed to do to get better. “It was very close to breaking through, but nothing was dislodged. No surgery was needed, just time off the legs.”

A scan at four weeks showed good healing, but still not enough to start running. He’s maintaining fitness in other ways. “I’m doing aqua jogging as hard as I can, doing intervals and getting the heart rate up. I’m still swimming extremely hard. The cycling has not been as hard as what I hoped because I can’t put as much pressure on my foot, but I’m still staying reasonably fit. Hopefully once I start running it’s not going to take a long time to get that back.”

Part of what drives Henri on the road to recovery is knowing what he could have been capable of, and getting the chance to show that to the world. “If that Olympics were three weeks earlier, I could have guaranteed a medal coming home. I want to prove that I can still do it, prove that I am still one of the best triathletes in the world, and that’s what’s fueling my fire.”

Henri hopes to be back on a starting line by the end of the year, revealing, “Looking at the timeline, I’d really like to compete at Abu Dhabi.”

The outpouring of love and support from his family, friends, fans, and sponsors have helped him stay hopeful and motivated on his road to recovery. And there’s a lot more to be thankful for as he and his wife Franzel prepare to welcome a baby in March 2022. “While being at home it’s been nice to experience the first ultrasound scans, hearing the heartbeat for the first time, and spending time with Franzel supporting her through the pregnancy. That’s also life, and you’ve got to live that to the fullest.”

Henri is determined to see the silver lining to every cloud and the path to overcome any obstacle, and right now his focus is on steady forward progress.

“I represented my country at my second Olympic Games and I gave it my very best shot. We have a plan to get me back on top form, and I will be back stronger.”