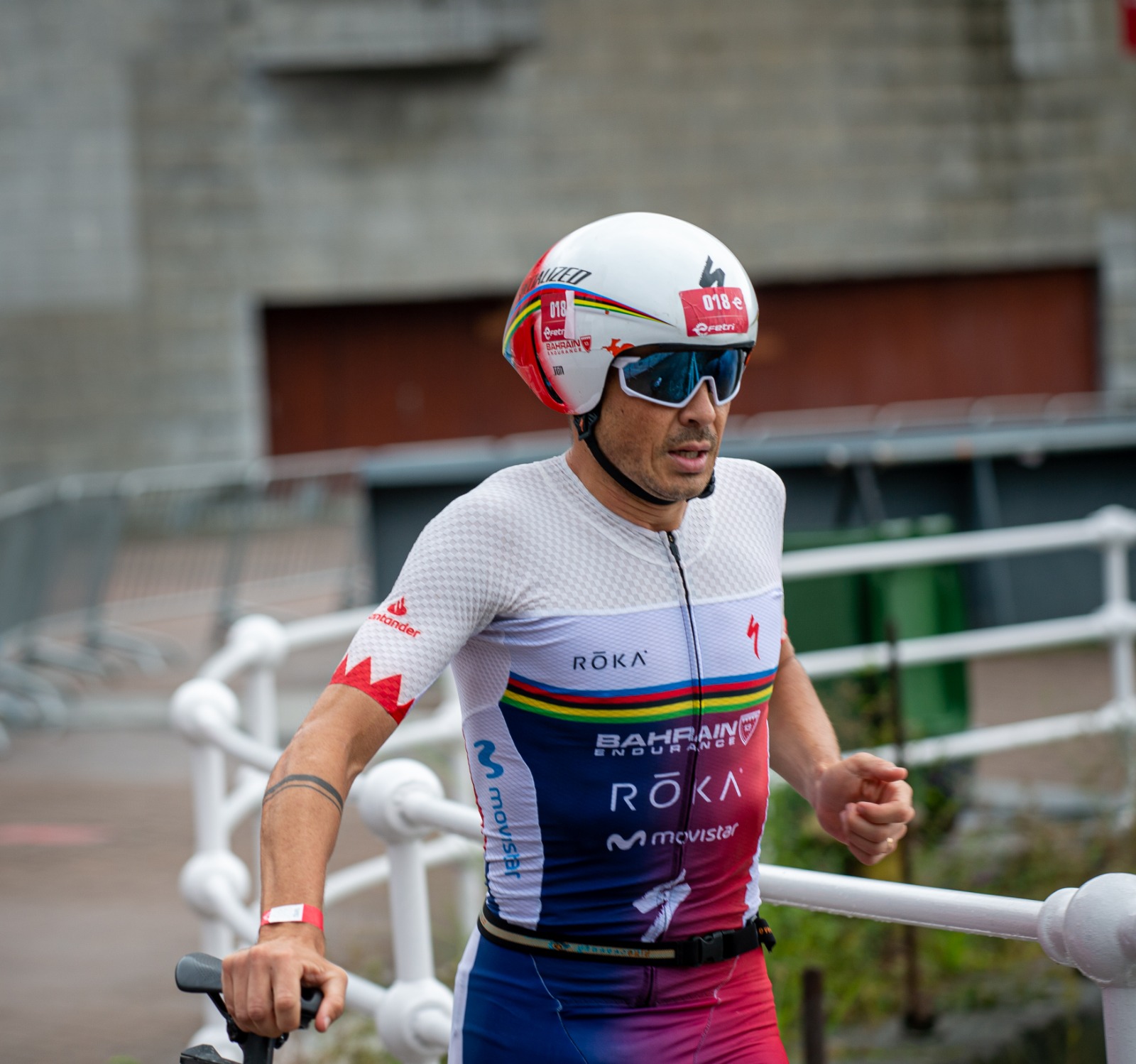 The Bahrain Endurance 13 returned to their worldwide winning ways snapping up titles across three continents this past week.

Javier Gomez Noya has taken the title of Spanish middle distance champion after winning the Bilbao Triathlon with a time of three hours, 37 minutes, 25 seconds. Despite miserable weather that saw rain on the course throughout the day, Gomez logged the day’s fastest times across swim, bike, and run.

The race began with a rolling start to the swim with ten seconds between each competitor. It meant Gomez had just under a two-minute deficit to make up to get to the front, which he did by exiting the water in second and getting onto the bike course first. Once he had control of the lead, he never let go, breaking the tape for the win and an overall time five minutes faster than the rest of the field.

Gomez said, “Even though it was a pretty tough day — a lot of rain, wind, cold, pretty tough conditions — I love the course, I love racing in the Basque country so it was very special… Personally I felt very good; it was my first half distance of the year, which is weird.”

Also racing her first half distance of the year, Holly Lawrence lined up at Ironman 70.3 Cozumel and took the wire-to-wire win in four hours, seven minutes, 17 seconds — ten minutes ahead of her nearest competitor.

Lawrence said, “Huge thanks to the island of Cozumel & Ironman Mexico for pulling a race off during this crazy time and showing us how it can be done.”

Earlier in the week, Ashleigh Gentle partnered with fellow Commonwealth Games mixed relay gold medalist Matt Hauser to take the win at the Triathlon Australia Mixed Relay Invitational on the Gold Coast. Held annually, the modified mixed relay involves teams of two selected from Australia’s top elites, Under-23s, and juniors racing the fast-paced format for athletes to refine their skills and strategy, while also exposing the next generation of talent to world-class relay racing.

Gentle said, “I definitely laid it all out on the line there. I went as hard as I could and caught up some spots on the run, and I had a huge amount of faith in [Matt] to be able to close the small gap… I’m just glad I could put him in striking distance for the win.”