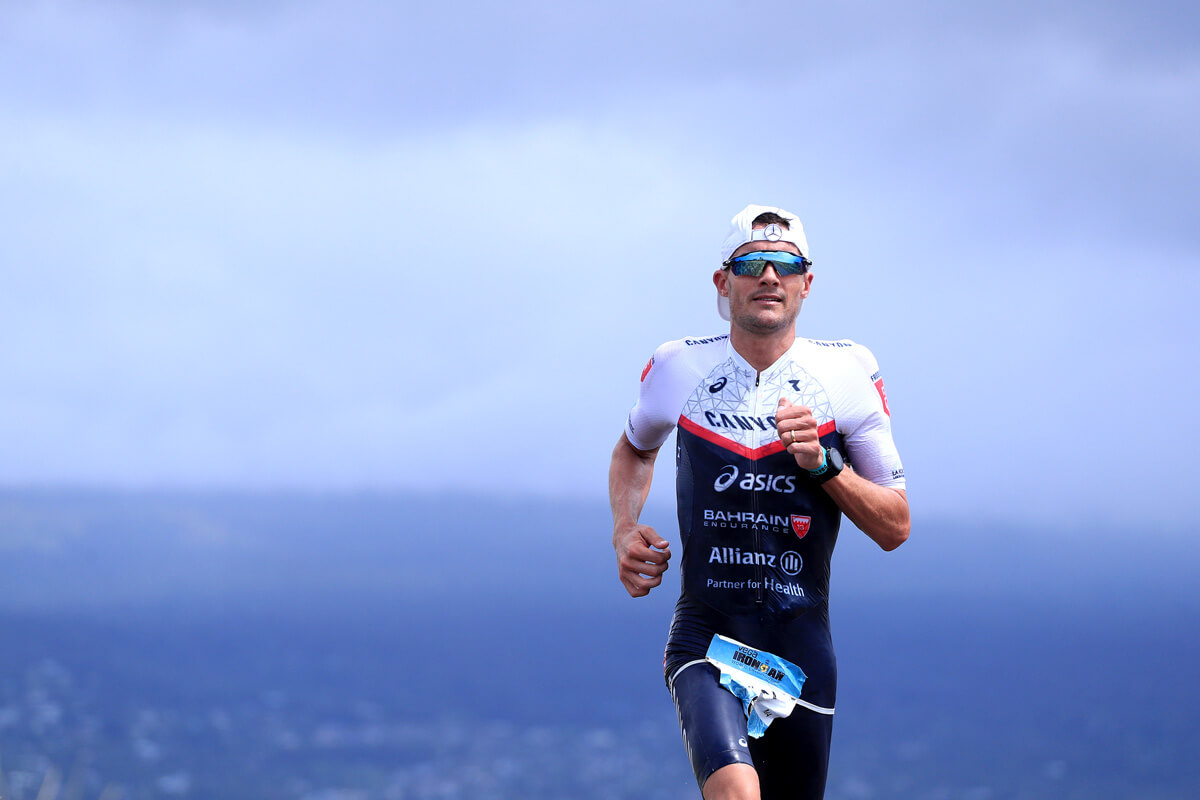 From the 2008 Olympic medal won in Beijing that was his first major international success, Jan Frodeno has since won world championship after world championship in both the half and full distances and set the current iron distance world record. When back injury hobbled him and prevented a third consecutive Ironman World Championship win in 2017 and a fracture kept him out of the 2018 field, people were quick to write him off and move on to the next champion. Then Jan came back, and his flawless victory in course record time in 2019 gave the German a certain mythical status among the current generation of Ironman athletes.

“That kind of stuff has always added fuel to the fire,” said Jan in a revealing interview on the MX Endurance podcast recently. “I remember, to travel back in time to 2007, the then head of the German National Olympic Committee told me that I would never be able to win a major endurance event because I was too tall and too heavy and I would never be able to run fast enough… If you tell me I can’t do it, that gets me fired up and that definitely gets me going.”

His competitiveness has driven him to seek out race fields with heavy hitters, such as when he raced the 2018 Ironman 70.3 World Championship in South Africa against the likes of Javier Gomez and Alistair Brownlee, both world champions and Olympic medalists in their own right. That race ended in a thrilling showdown on the half-marathon with Jan getting the better of them. He was also intent on racing Patrick Lange in Kona last year; the plan for a marathon run duel was frustrated when Lange pulled out on the bike.

“Someone like Patrick would drive me to my absolute oblivion; there’d be nothing left. And that’s why I hope for those kinds of battles, because really what keeps me going is the curiosity of what’s still possible. How much further can I personally go and push in the sport?

Jan has already broken a world record in one of his attempts to answer that question, shaving six minutes off Andreas Raelert’s previous record over the iron distance. Yet he admits record-chasing does not thrill him as much. “That record race I attempted in Roth, as much as Challenge Roth is such an awesome event, the actual record-chasing process is probably the least-memorable sporting memory because you’re by yourself racing a line you can’t even see.”

If he were to seek another world record in any distance he would prefer to go about it another way, perhaps to race other athletes such as current half distance record holder Kristian Blummenfelt. “It would be the one-on-one, the battle that would get me going… It’d have to be some kind of project where you can have a few guys go against [the record].”

One athlete he relishes the potential of competing with over the long distance is Alistair Brownlee. “I’ve grown to respect Ali,” Jan said. “I’m quite excited about him coming here [across to Ironman] because it’s a challenge, it’s somebody who can go and push himself mentally to the point that is needed. And that’s when I’m always happy when somebody steps up and they have big plans… It’s something that used to intimidate me, and now it’s something I look for.”

Jan had just turned 27 years old when he won the Olympic gold medal. Now turning 39 this year, much of his motivation stems from still feeling competitive at the highest level. “I’ve said that I want another three Kona titles. That could however now bring me to being 42 years old on my last attempt.”

He will have two chances to race in Kona next year, with the 2020 Ironman World Championships postponed to February 2021 and the 2021 championship race to be held as scheduled later in the year in October.

“I’m definitely looking forward to going back to Kona and trying it again. I just love it too much and I still see the improvement and it keeps me going.”

We are looking forward to seeing what more this born champion can accomplish.