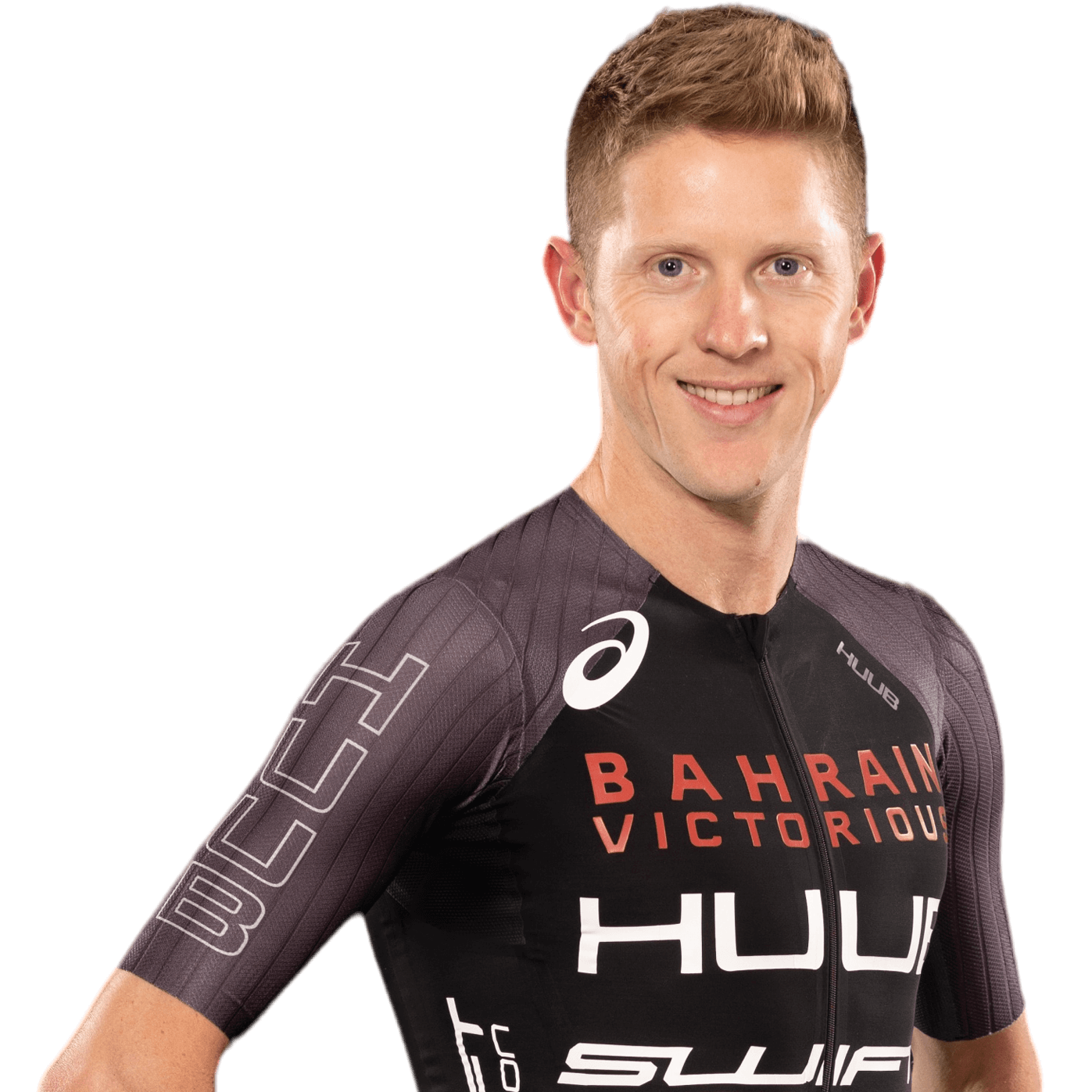 Henri Schoeman is a Commonwealth Games gold medalist, Olympic bronze medalist, and four-time African champion. While he has received recognition for consistently logging some of the fastest triathlon swims on the circuit, the South African is similarly well-rounded on the bike and run and has battled for the top spot in Super League Triathlon series rankings.

As he returns from an injury that ended his hunt for Tokyo Olympic glory, expect Henri to make up for lost time and unleash in both World Triathlon and Ironman 70.3 racing.