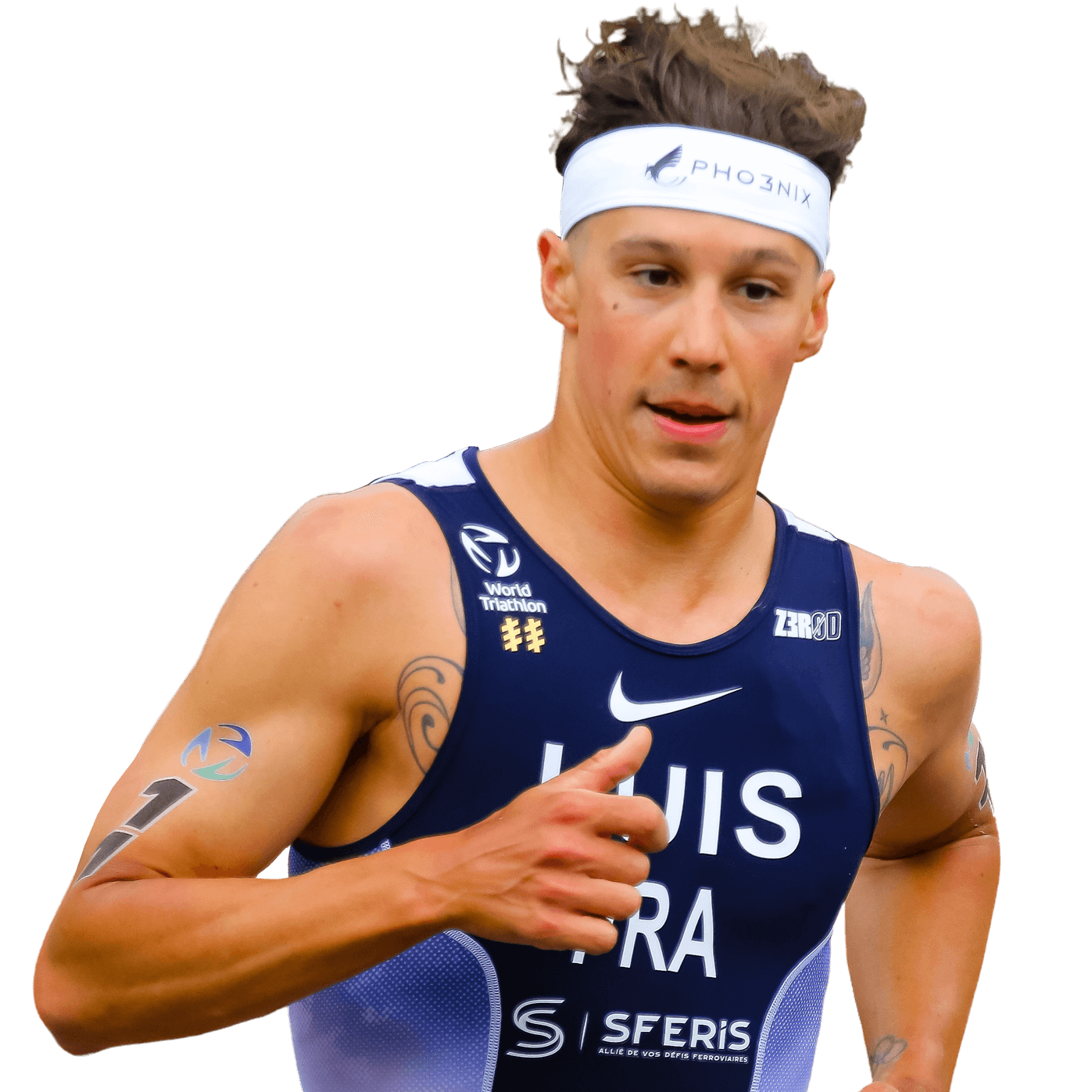 Strong across all three disciplines, what sets him apart is the ability to close on a win when he gets within striking distance: he owns one of the most brutal finishing kicks in the sport.

Debuting on the Bahrain Victorious 13 team in 2019, the Frenchman made a strong statement clinching the 2018-2019 Super League Triathlon series championship at its Grand Final in Singapore. He then placed no lower than 6th in all his World Triathlon Series races including a win in Yokohama, setting him up to finally take the world title he had come so close to winning in 2018. Despite the dearth of racing in 2020 Vincent was there when it mattered, earning his second world championship win at WTS Hamburg.