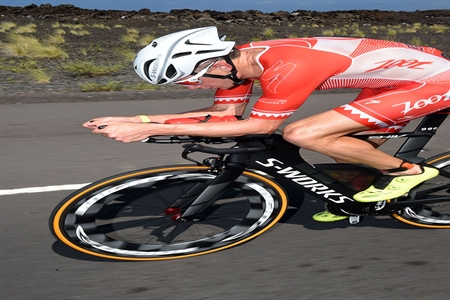 Multiple Ironman champion Ben Hoffman knows his runner-up Kona finish in 2014 was no fluke, but was the product of a well-executed race strategy. Deciding he had been too conservative on the bike allowing eventual champion Sebastian Kienle to bridge the gap, he took his chances at last year’s race pulling ahead of the field into the bike turnaround at Hawi. While he ultimately was chased down and finished in 27th place, the American knows what it takes to be in the mix.

Hoffman secured automatic entry early this year by winning the Ironman African Championship finishing off with the day’s fastest marathon. This has given him an uninterrupted build into the World Championship and a fresh chance to take the elusive title.