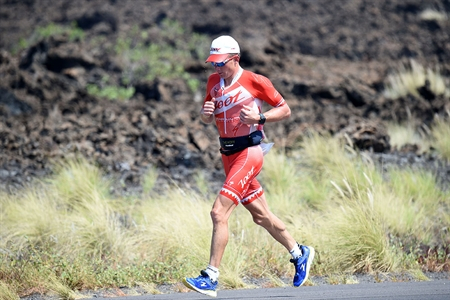 Ben Hoffman is set to take on Ironman 70.3 Monterrey in Mexico this weekend.

He will face defending champion Tim Don of Great Britain, last year’s 4th place male Richie Cunningham from Australia, and a host of athletes from Europe as well as North and Central America.

The American, who finished second at Ironman 70.3 Buenos Aires two weeks ago, is sharpening up for the Ironman African Championship in April. He says, “I have decided to take a little different approach to Ironman preparations for South Africa this year, and it includes racing more than I normally would.”

Hoffman looks forward to the race. He had previously competed in Monterrey in 2014, the same year he came first runner-up at the Ironman World Championship. “I am looking forward to getting back and racing for the top step of the podium. I have recovered well from Buenos Aires, and should toe the line ready to go full-throttle against a high caliber field.”