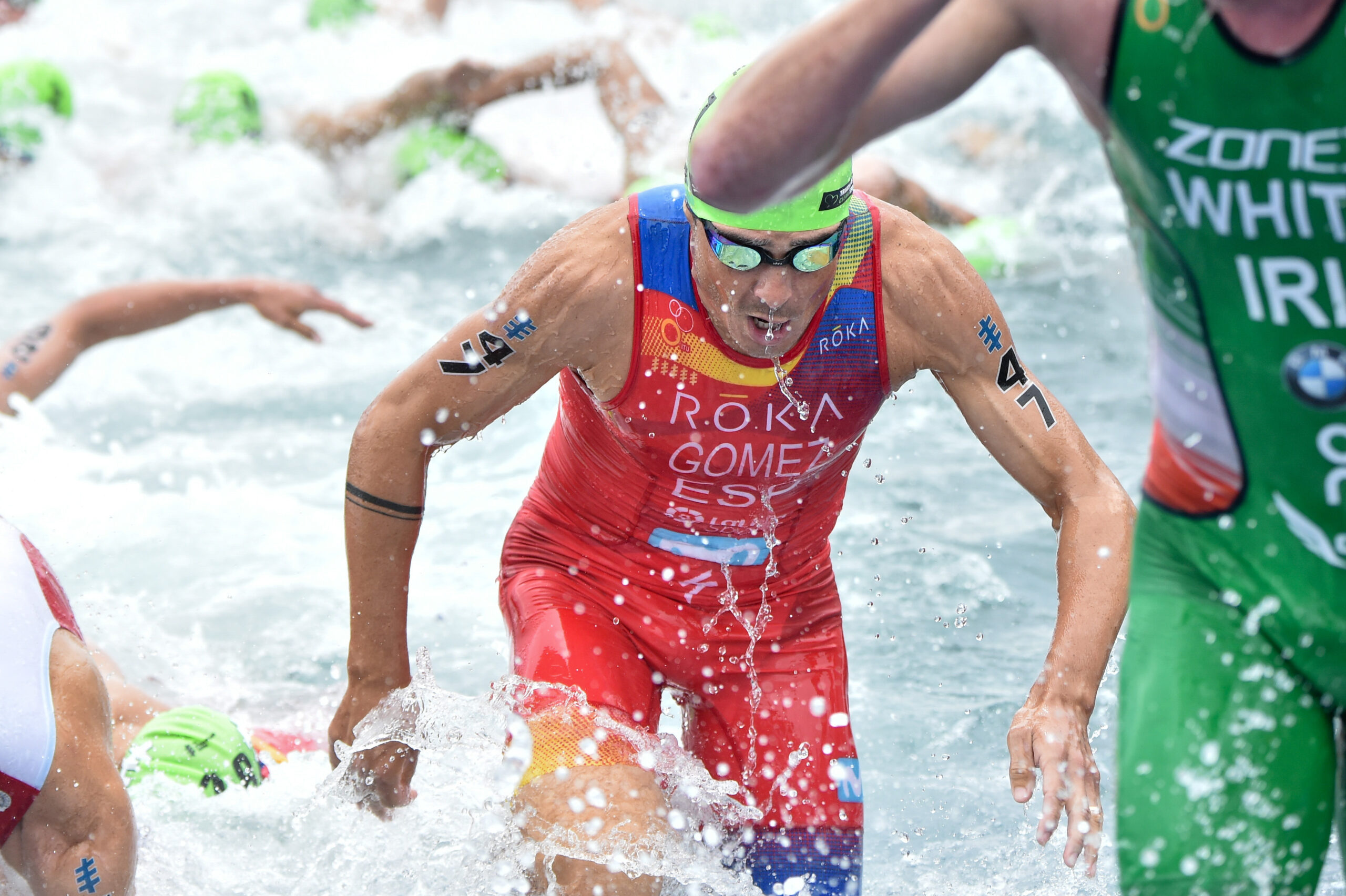 It is that time of year again when world championship crowns are on the line. This weekend marks the ITU World Triathlon Grand Final in Lausanne, where five Bahrain Endurance 13 athletes are set to start.

Vincent Luis sits atop the World Triathlon Series points leaderboard. The Frenchman has shaped his season to focus completely on winning the triathlon world championship. He opted to skip the Tokyo Olympic test event, instead completing seven weeks of training at altitude to be in peak form for the Grand Final.

He says, “It’s been an easy decision to skip the Test Event and focus on the Grand Final. My closest competitors are skipping it too and this race, happening two weeks before the grand final would have been a big stress on the body with the travel, jetlag, weather conditions.”

For two years in a row, Luis has won the Grand Final race but seen another athlete crowned world champion due to points accumulated throughout the WTS season. While he has a comfortable buffer between him and second-ranked Mario Mola who took the championship crown last year, Luis is determined not to leave things to chance. “I did my best training sessions ever and I know what it is to win one grand final or two,” he says. “I’m going to this race as every race, no maths, just want to win.”

Javier Gomez is ranked third going into Lausanne, but could still win the world championship depending on how the race unfolds. This will also be his third time racing two world championships back-to-back, with the Ironman 70.3 world championship happening next week. He has already won the double once, in 2014. Can he do it again?

The five-time world champion from Spain says, “I am ready to give my best. I am only focused on the Grand Final as a single race, I do not want to think of the overall as I am not depending on myself to achieve the World Champion crown.

“I like the Lausanne race course and I am happy to comeback to Olympic distance after 3 sprint races which is insane to me.”

Vicky Holland, Ashleigh Gentle, and Lauren Parker all competed in Tokyo two weeks ago and are once again toeing the start line for the triathlon and paratriathlon elite races.

After placing third at the Tokyo test event, Holland quickly put things into turnaround to prepare for Lausanne. The Olympic medalist from Great Britain won the ITU world championship last year. She says, “I had been focusing solely on the test event this season, so specific prep for the hills of Lausanne is only happening now. I expect the bike section to be really tough, but I’m fit and if it’s hot I’m extremely well-prepared for that!”

Gentle won the Grand Final on the Gold Coast last year, crossing the finish ahead of Holland. The Australian says, “The Lausanne bike course is certainly quite demanding with 2 significant hills each lap, but I think this can be an advantage for me.

“I’m coming into another Grand final with very little pressure. I’m too far out of the points to be in the mix for the overall title, but I’d be lying if I wasn’t motivated from my grand final win last year. I’m on the start line, so I have a chance.”

Lauren Parker finished third at the Grand Final last year after having had spinal surgery only five weeks before race day. This year, her preparation has been uninterrupted and she is still in the running to become Australia’s first paratriathlon world champion.

Parker says, “I’m really keen to see what I can do this time, off a solid training block and after the hit-out in Tokyo.

“The course in Lausanne is interesting. The swim looks straight forward. The bike course has a few sharp turns plus some climbing/descending which I will look to ride aggressively and use to my advantage. The run leg appears fairly flat, sticking close to the transition/finish precinct. All up I think the course should make for great racing.

“The Women’s PTWC is probably up there as one of the most competitive categories in the sport currently. With all the main contenders starting in Lausanne it should make for a fantastic race. I know it’s going to be tough but if I can have a great day I’m hopeful of finishing a couple of places higher on the podium than last year.”