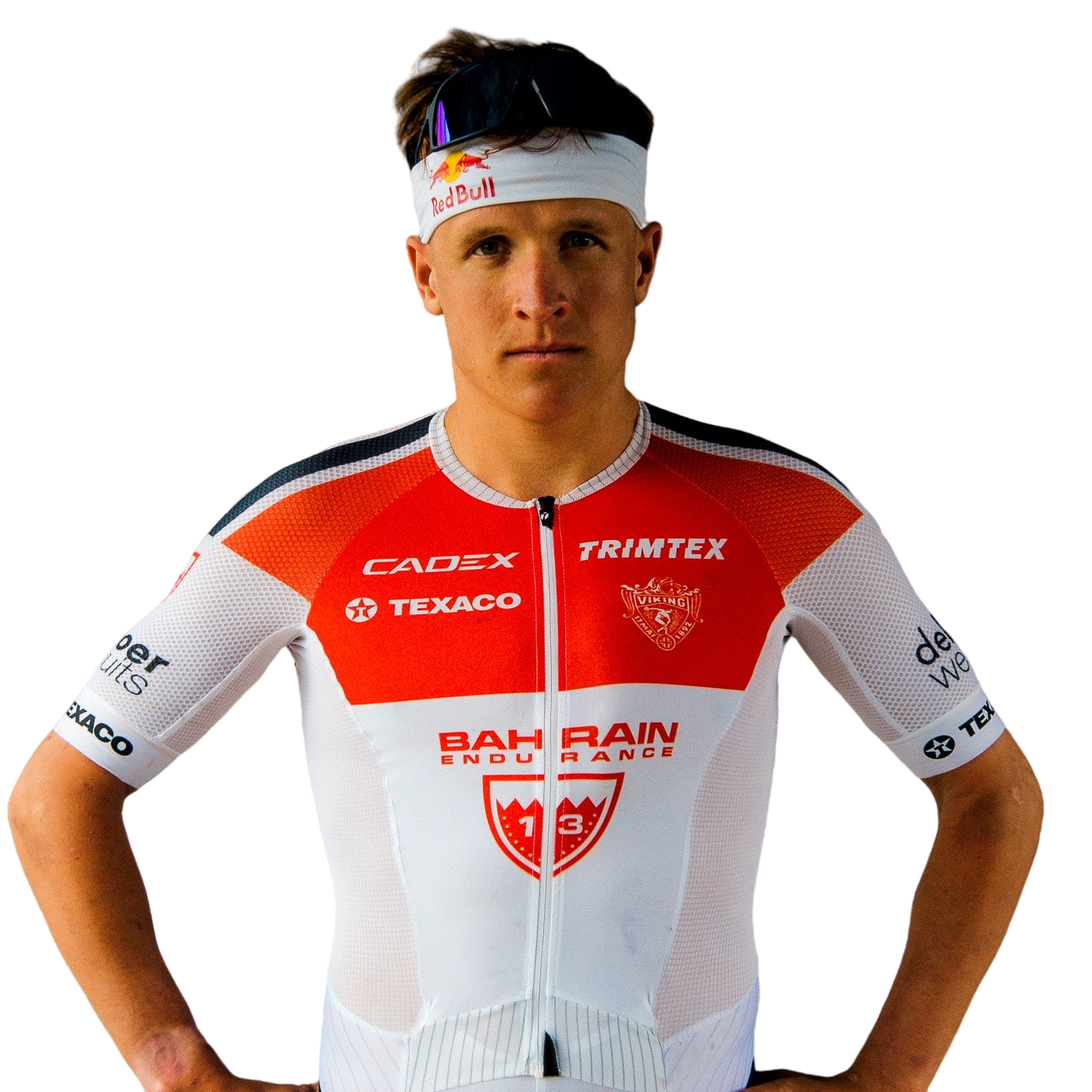 With four world championships to his name, Chris “Macca” McCormack is one of the most successful athletes in the history of triathlon. The only male athlete to conquer every triathlon distance with World Championship gold, Macca is considered the most complete multisport athlete ever and the catalyst of the emerging new age triathlon talent that is flawless at swimming, biking and running. He is also one of the most financially successful triathletes of all time. Macca’s charismatic personality both on and off the course made him a marketing and sponsor’s dream, but it was his wit and financial education that turned Macca into the most powerful brand in the history of his sport.

Macca began running in school and won numerous Australian athletic and cross country titles through secondary school, then went to university on a running scholarship. While in university, Macca raced his first triathlon and went on to win two Australian junior titles. He completed his Bachelor of Economics degree, majoring in accounting and marketing and did a short stint as a banker in funds management with Bankers Trusts before deciding the life of a professional athlete was for him.

He sold his belongings and flew to Europe to chase his dream in 1996, and by the following year he was ranked #1 in the world and had won both the ITU Triathlon World Championship and the ITU Triathlon World Cup, the first male triathlete to do so. He would be ranked ITU World number 1 for more than 26 months in total, and would win nearly every major short course title on the global triathlon calendar before shifting his focus to Ironman racing. (He would return to ITU racing briefly in 2012, winning the Long Course World Championship.

Macca won his maiden attempt at Ironman Australia in 2002 and would go on to defend the title a record four more times. He also logged a record 4 ironman finishes under 8 hours, becoming the first non-European to break the magic 8-hour mark, and still the only man in history to do so on different courses. He still has more sub 8-hour finishes than any other person in history. Winning the Ironman World Championship two times is the crowning achievement of his athletic career.

Even while he raced all over the world Macca was keen about the business side. He broke the norm of athlete and personally steered and built Macca Incorporated (MINC) into the athletic empire it is today, single-handedly controlling both his athletic and professional career for 20 years as his own CEO. He locked out some of the biggest deals in triathlon history and reshaped the marketplace for multisport athletes by setting a new price for the world’s best within his sport.

Forbes Magazine named him the World’s Greatest Athlete in 2011, and gave his ROI for his sponsors at an astounding 20-1 making him one of the most iconic and profitable investments for any company.

With personal and professional friendships with some of sport’s iconic brand owners and biggest investors, McCormack has positioned himself as a figurehead at many of sport’s biggest events. Under Armour founder and CEO Kevin Plank spotted McCormack five years after launching his brand and brought him in as their first funded athlete, a success together that grabbed the brand their first ever world title in any sport. McCormack holds a lifelong association with Under Armour.

McCormack started the MINC Management Group, which combines 100 plus years of extensive triathlon experience focused on: in depth knowledge and access to all major races, race management, top athletes, influencers, suppliers and media; and structuring, consulting and operating for sports centers and integrated performance sports programs.

MINC is the only player in the market that has proof of concept and real success. In 2013, McCormack took over the marketing, operations and leadership of Thanyapura, a $125-million sports and wellness resort start-up venture in Phuket, Thailand. A sport, fitness, health and educational haven that features the best sports facilities, international schools, and coaching expertise in Asia, the centre is now the mecca for sport in the region and was voted Best Sports and Wellness Resort in Asia by The Hotel Groups of the World in 2015.

With expansion plans in place, the resort will grow even further in 2016 with another 30 million dollars’ worth of infrastructure development, making Thanyapura the biggest sports and wellness resort in Asia.

McCormack sits as Executive Chairman of the Thanyapura Group and is also on the board of directors for the Thanyapura-Phuket International Academy, which is on track to become one of only 15 United World Colleges worldwide. He was personally awarded by the Tourism Board of Thailand for his extensive work and positive profile he has brought to the island of Phuket.

The MINC Group with McCormack at the helm directly in a consulting and operational level with the royal family of Bahrain is key in steering the Bahrain Endurance vision for His Highness Sheikh Nasser Bin Hamad Al Khalifa. It is a vision that goes beyond just triathlon.

As the managing director for Bahrain Endurance 13 and sports advisor to His Highness Sheikh Nasser and the royal family of Bahrain, McCormack acts as primary spokesperson for the endurance team and strategic advisor for optimizing the team’s performances globally and attaining the marketing exposure that the Kingdom of Bahrain is focused on achieving.