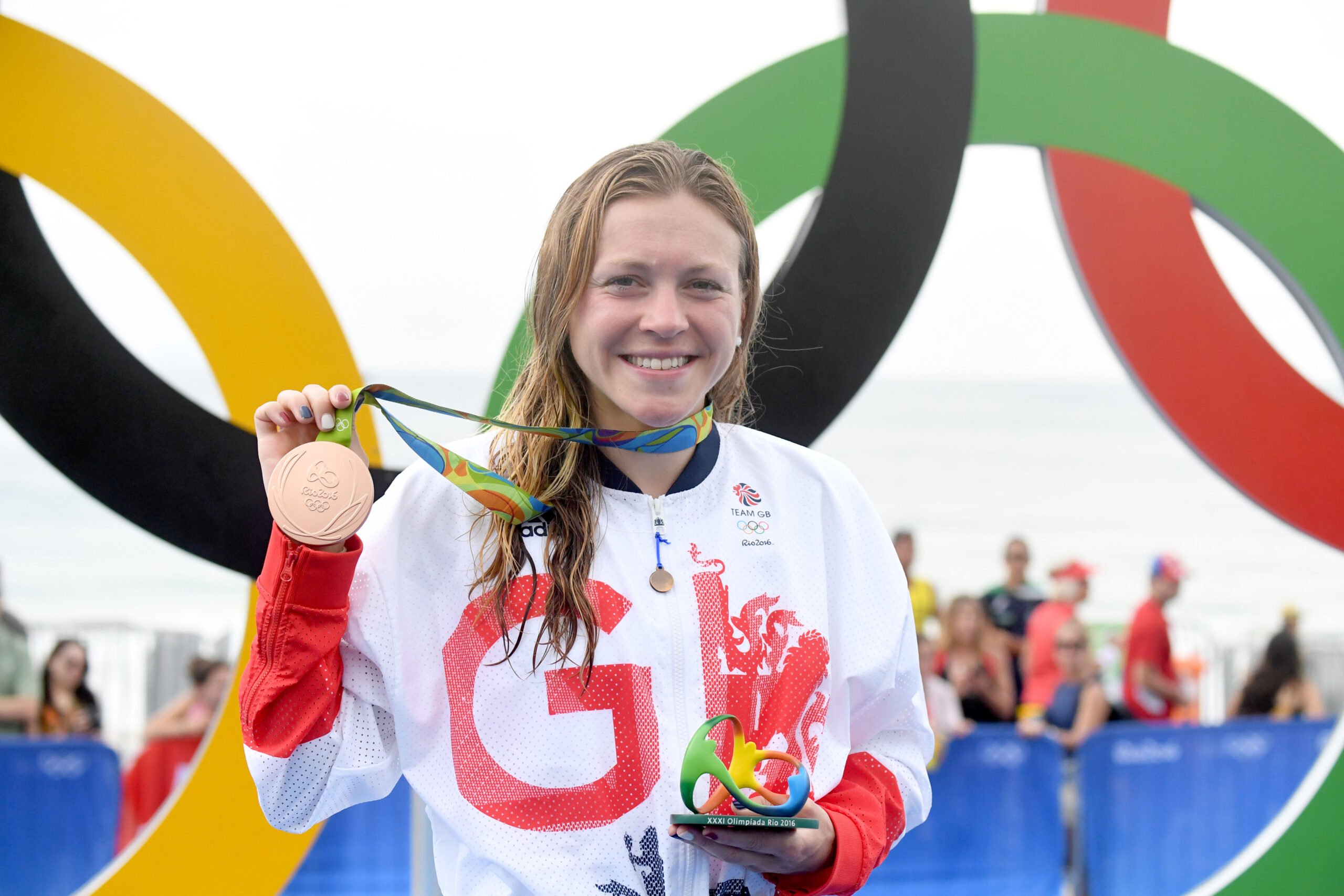 Bahrain Endurance 13 is proud to announce Vicky Holland as the final team member on its 2019 roster. Her inclusion brings the team’s total number of world titles to 17 and Olympic medals to 5, and truly emphasises the team’s goal to pursue gold across all fronts and distances and capture every single title in the sport.

Holland is the first British woman to capture an Olympic medal in triathlon, outsprinting compatriot Non Stanford for the bronze medal in a thrilling showdown at the Rio Olympics. She topped the world rankings in 2018 after a stellar season that saw her win three World Triathlon Series races and take the podium in another two.

Scouted by British Triathlon while at university in 2005, Vicky had previously been a nationally-ranked swimmer and runner. She was selected for her first Olympics in 2012 to support Helen Jenkins in London and also figured in Great Britain’s mixed relay world championship win that same year.

Her breakout as an individual athlete came in 2014 as she won a bronze at the Commonwealth Games alongside a mixed relay gold. Vicky really hit her stride in 2015, winning WTS Cape Town and Edmonton and taking third in the Rio test event and WTS Grand Final — a prelude to her bronze medal-winning performance in Rio 2016.

Holland says: “Bahrain Endurance are, undoubtedly, the most successful triathlon team in history and with the inclusion now of both short course athletes and paratriathletes it really is a fully diverse team covering every area of triathlon. I look forward to representing them with pride in 2019 and beyond.

“This season I will be doing all I can to retain the World Title I won in 2018, but I’m under no illusions that it will be even harder to win it for a second time than it was to win it the first. I’m excited and ready for the challenge. My other big goal for this season is to qualify for the Tokyo 2020 Olympics, which I can tick off with a podium performance in the Olympic Test event in Tokyo in August.”

Holland begins her season at the World Triathlon Series race in Abu Dhabi.