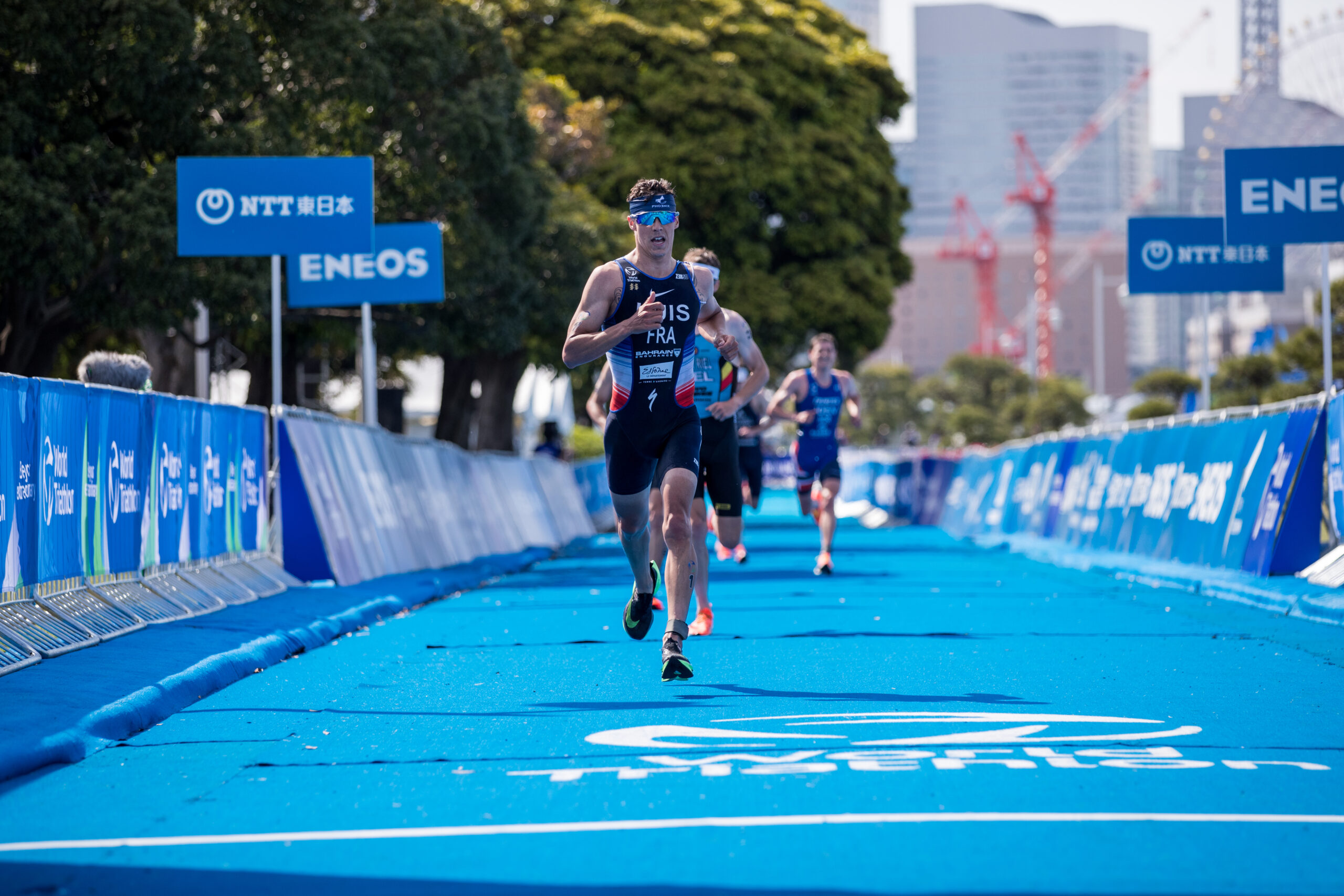 BE13 four line up for season opener in Yokohama

It’s the first event as World Triathlon resumes the qualification period for the Tokyo Olympics, Yokohama is also their first taste of the Athlete Track “bubble” the Olympic host country has implemented. After satisfying pre-departure documentary, testing requirements and testing upon arrival, the competitors have been shuttled to their hotel where they will be quarantined until route recon and race day. Swim, bike, and run training in the lead-up will be done on the hotel premises, and athletes are required to fly out as soon as possible post-race.

It is a vastly different scenario to how they last raced here in 2019, when they were better able to stretch their legs after the hours-long overseas flights. Luis is the defending champion and wants to retain that title; Schoeman seeks to dethrone him and improve on his runner-up finish. Blummenfelt and Beaugrand both recorded DNF’s that year and will want to redeem themselves on this course. To state their case for selection, they must overcome a stacked field of Olympic hopefuls jostling to find out where their fitness lies after the extended break from racing.

Bahrain Endurance 13 teammates Alistair Brownlee and Vicky Holland have opted not to compete in Yokohama due to the United Kingdom’s re-entry two-week quarantine requirement that would derail their continued training. Javier Gomez was also slated for the starting line, but was forced to back out due to a troublesome wisdom tooth that requires surgery. Expect to see them back in action as the World Triathlon circuit heads to Europe in the coming weeks.

Holland will compete at a local race on Sunday Llanelli Sprint Triathlon to sharpen her race skills.