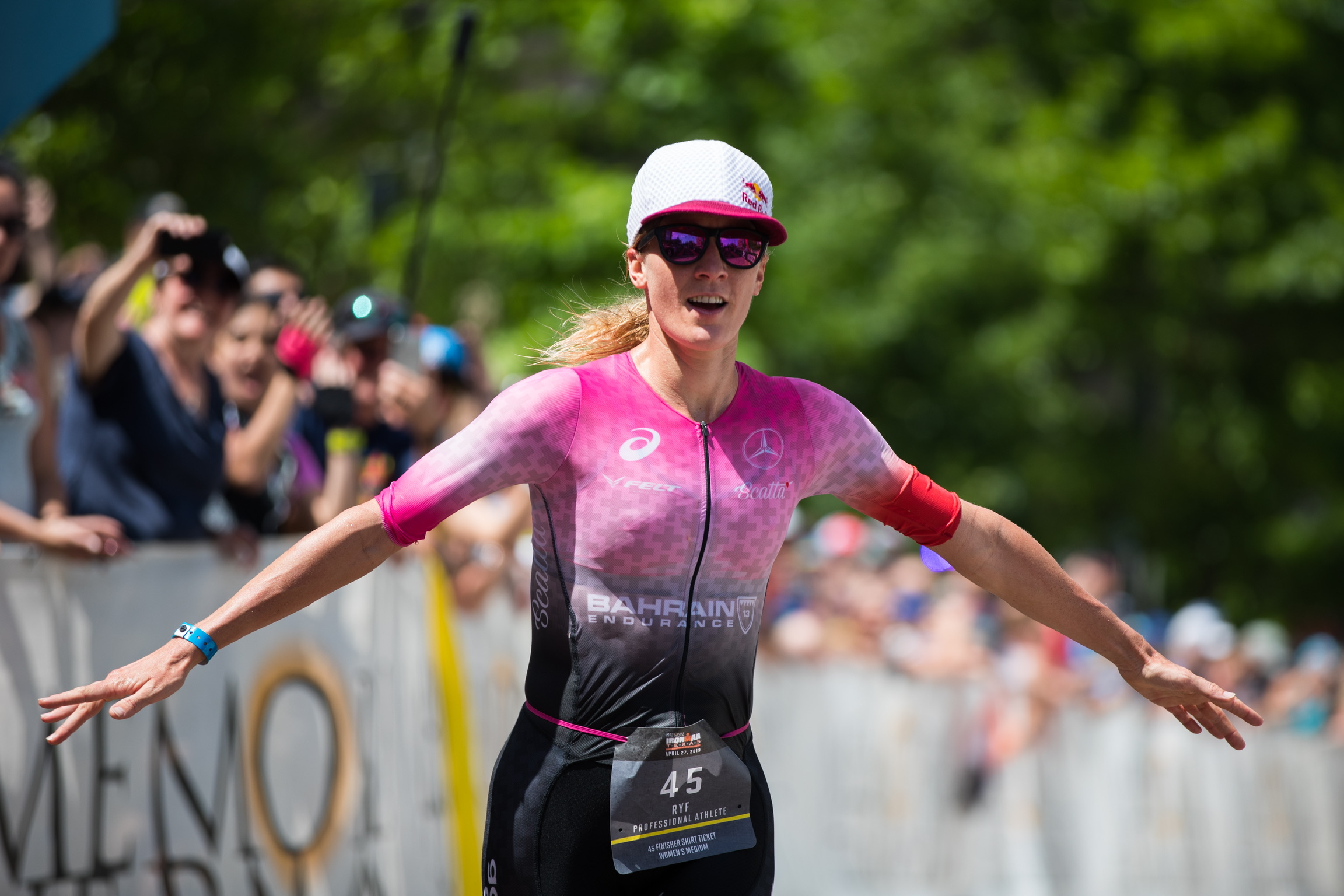 A weekend of gutsy performances and results for BE13

This weekend Bahrain Endurance 13 showed the race is never over until the finish line as Daniela Ryf powered to victory in the final kilometers of the Ironman North American Championship Texas.

Ryf led out of the 3.8-kilometer swim and through the 180-kilometer bike course before ceding the lead during the bike-run transition. Jocelyn McCauley, who had tailed the defending Ironman world champion for most of the day, took advantage of the gap in Ryf’s energy to open a two-minute lead early and hold it through 30 kilometers of the marathon. But Ryf found her stride and a second wind to make the pass at the 36th kilometer and cross the finish line with a nearly two-minute lead on McCauley.

“It was a really hard day today,” said Ryf. “I had a good swim, and the bike, it’s one of those courses where if you don’t find the rhythm at the start, you’re just going to go grind it… I had to fight hard, I had some good competition, they pushed me harder. The run, I just had to dig deep and the nice thing about long races is you don’t give up and it can always come back.”

Aside from scoring her first Ironman Texas win, Ryf has also now validated her spot for the Ironman World Championship in Kona.

David Plese exited the swim 10th among the men and steadily worked his way through the field on the bike into third place, even as Andrew Starykowicz pushed the pace out front to grab an eight-minute lead over Patrik Nilsson. Plese’s steady pace proved to his advantage as Starykowicz faded on the marathon to third behind Nilsson and Plese.

With this runner-up finish, Plese has also clinched his spot for Kona. He said, “That was a dream come true. My friend Patrik is a very good athlete and coming second to him is very good… Patrik was just too good today, especially on the run.”

At St. Anthony’s Triathlon in Florida, Ben Kanute added to his North America streak with a wire-to-wire win. He made his debut as a professional athlete at this event six years ago, and this result shows how far he has come since then. He said, “St. Anthony’s Triathlon marks my third win in three races over three different distances. It has been a strong start to the season, and I look to carry the momentum into the middle part of the season.”

After a seven-month hiatus from racing, Alistair Brownlee knocked off the rust at Ironman 70.3 Marbella with a silver medal salvaged from the jaws of defeat. Despite leading out of the 1.9-kilometer swim, he got stuck in transition resolving an issue with a broken part of his helmet before continuing with the race. He had clawed his way back into the Top 10 by halfway through the 90-kilometer bike course, and was fourth off the bike. While the 10-minute gap to the leader Andreas Dreitz proved insurmountable by the finish line, Brownlee chipped six minutes off that lead before he ran out of road.

Javier Gomez sprinted twice for second place at World Triathlon Series Bermuda. While Bahrain Endurance 13 teammate Vincent Luis led the swim, the men’s field clustered into a huge front pack on the bike leg to make the run the decider. Gomez surged for the lead with 500 meters to go, but Dorian Coninx rose to the challenge and pipped him for the win. Gomez fended off a late sprint by Gustav Iden to seal his position in a photo finish.

“I saw I was pretty close to Gustav so I just closed my eyes and went as hard as I could,” Gomez quipped. “That’s my goal, to qualify for Tokyo and once I get that I’ll prepare for that race. I’m in my last chance of Olympics and I’m enjoying what I’m doing after so many years of racing. I just want to give it a shot, see how it goes.”