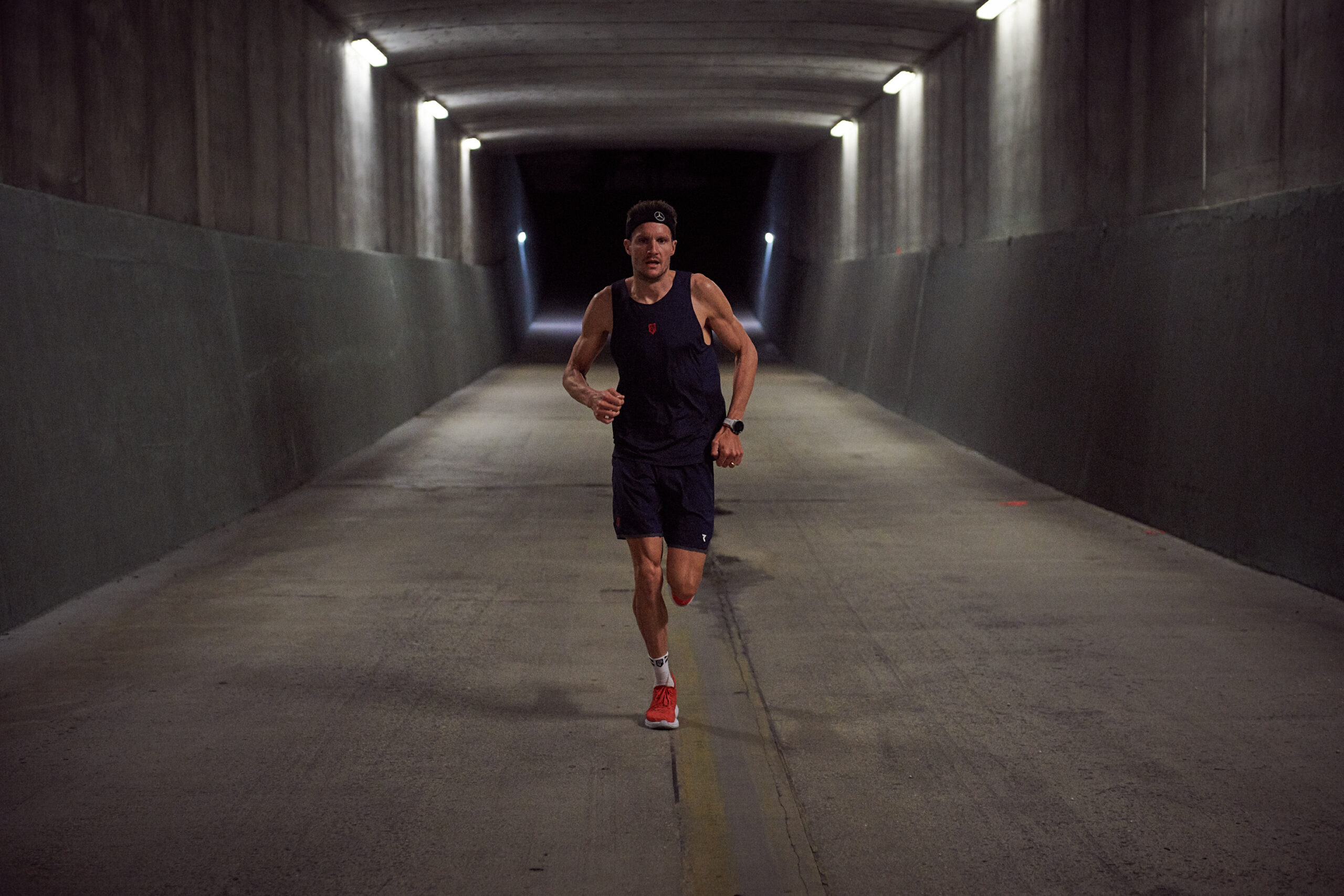 Bahrain Endurance 13 returns to racing around the globe at Ironman 70.3 Dubai, Challenge Miami, and Mooloolaba Triathlon.

Daniela Ryf will toe her first starting line in 17 months in Dubai, a fast flat course she has dominated every time she has raced here.

After overcoming a foot injury and completing her studies in food technology, Ryf welcomes the prospect of finding her race sharpness once again. She says, “Over the past few months, I have been training a lot and with high intensity. But I can’t judge my form just yet. That’s why the opportunity to compete again will not only be very welcome, but useful as well.”

Topping the podium in 2016 and 2017 set up her campaigns to take home the Triple Crown, a million-dollar bonus purse awarded by His Highness Shaikh Nasser Al Khalifa to any athlete who wins the three-race series comprised of Ironman 70.3 Dubai, the Ironman 70.3 World Championship, and Ironman 70.3 Middle East Championship Bahrain. Ryf last accomplished this feat in 2016, the only athlete ever to do so.

David Plese is also lining up to race. While he has been training in Slovenia, he is moving back to his other home base Bahrain to heat acclimatise for Dubai and set the rest of his season up.

Jan Frodeno has opted to race Challenge Miami on the same day, going shoulder-to-shoulder with a deep pro field battling for a $50,000 prize purse. He says, “After 17 months it’s finally time to push for the line again. I’ve truly missed the pre-race nerves, race training and actual racing and am glad to finally be able to hear a start gun go off.”

Capping off the weekend for the Bahrain Endurance 13 team, Lauren Parker will go for a double-header at the Mooloolaba Triathlon. She is set to race the sprint distance on Saturday and the Olympic distance on Sunday.