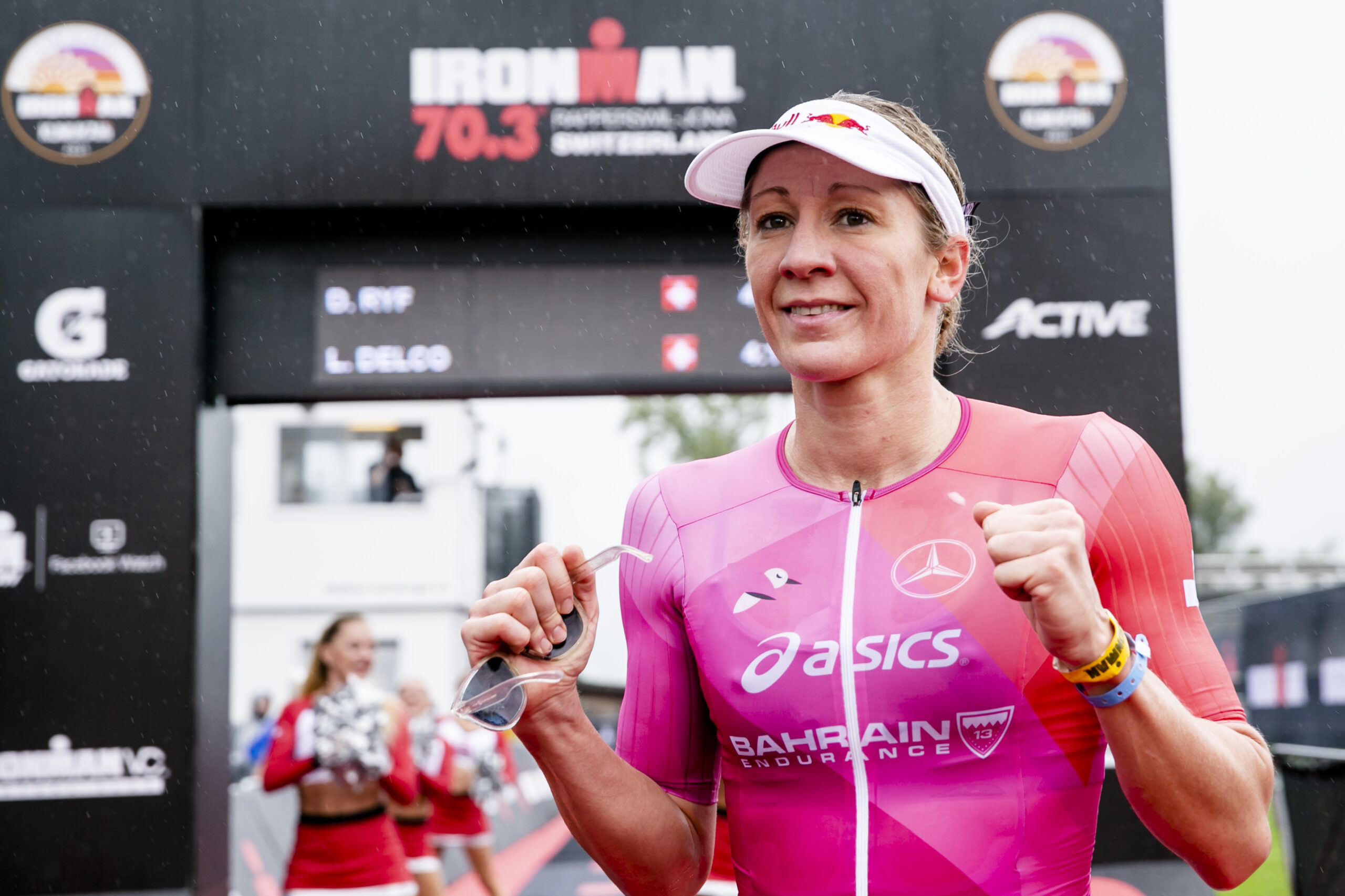 Daniela Ryf took her seventh straight Ironman 70.3 Switzerland title and her fourth straight win for 2021 as she returned to action this weekend.

The Swiss star has dominated the hometown race since she committed to long-course racing in 2014. Sunday’s wire-to-wire win was no different, with Ryf taking the day’s fastest splits across swim and bike to cruise to the finish on the run with a seven-minute margin to her nearest competitor.

Ryf clocked 24:54 on the 1.9-kilometer swim in the Obersee at Lake Zurich and quickly set to work extending her lead through the 84-kilometer bike leg winding through alpine hills surrounding the lake. With a 2:16:34 bike split, by the time she dismounted for the 21-kilometer run she was more than four minutes clear of the field. Even with the third-fastest run on the day (1:23:42) she took the win comfortably.