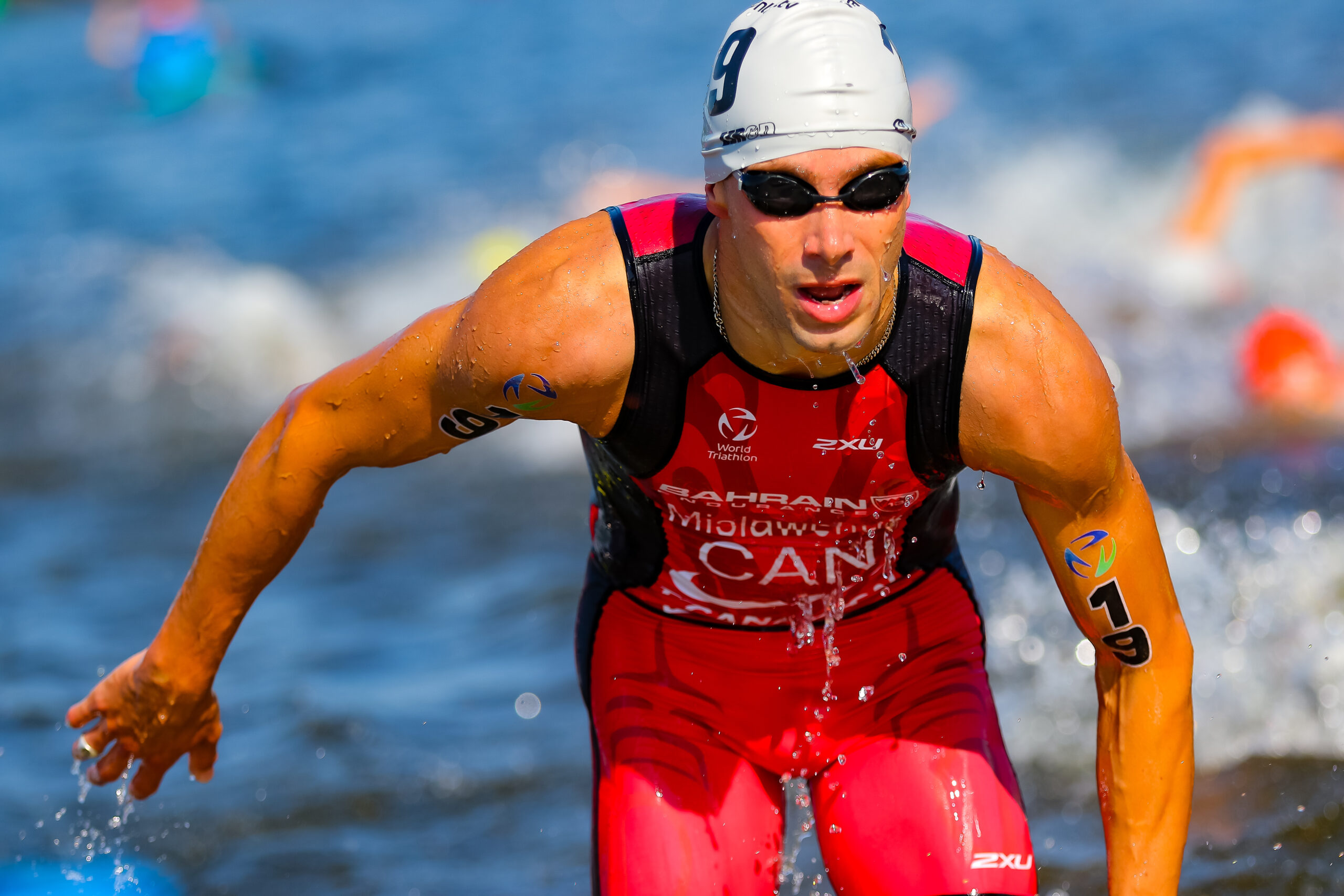 Three Bahrain Victorious 13 athletes will line up to represent their nations at the Commonwealth Games this weekend in Birmingham. Expect some blazing fast racing with the individual triathlon races held over the sprint distance on Friday, followed by mixed relay over supersprint distances on Sunday.

Georgia Taylor-Brown is making her debut on England’s squad, but the Olympic silver and gold medalist heads into the hometown Games as the reigning world #1 as well as this year’s mixed relay vice world champion.

Henri Schoeman took individual gold for South Africa at the previous Commonwealth Games. In his continued comeback after last week’s Canadian Open showing, he will focus on helping his nation win a gold in the mixed relay.

Tyler Mislawchuk has steadily ramped up racing in the past months to peak here. He headlines the Canadian squad as their top-ranked athlete and medal contender.

Meanwhile, dual Olympic champion Alistair Brownlee has been named to the Athletes’ Commission of the International Olympic Committee (IOC) to help represent the athlete voice within the Olympic Movement. Alongside American sprinter Allyson Felix, Canadian sprinter Oluseyi Smith and refugee cyclist Masomah Ali Zada, the four athletes were appointed by IOC President Thomas Bach and can serve a term of up to eight years.

Said Brownlee, “I am a product of the Olympic movement; watching the first ever Olympic Triathlon in Sydney inspired me to dream and work hard towards those dreams. It will be a privilege to represent the athletes of the Olympic movement and play a small part in helping to realise the dreams of more young people.”

World Triathlon president Marisol Casado stated, “We are absolutely delighted to have the voice of one of our most successful and charismatic athletes, Alistair Brownlee, joining the Athletes’ Commission. His voice, and the voice of all triathletes around the world, will be taken even more into consideration, and is again the proof that our sport has a strong presence in the Olympic movement.