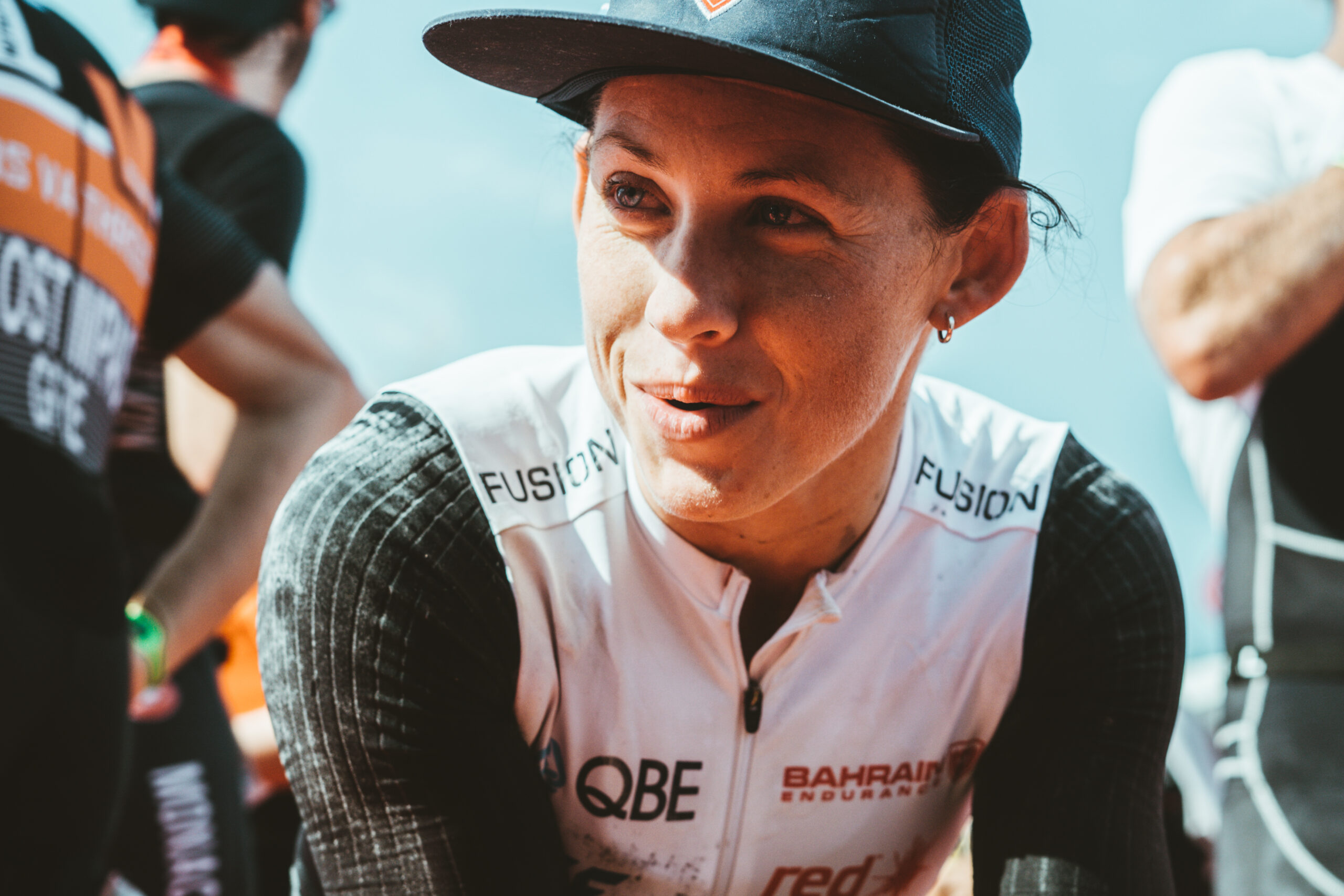 Lawrence back to defend; Parker & Kanute debut at Ironman 70.3 Bahrain

The Bahrain Endurance 13 Team is set to wrap up its year at the Ironman 70.3 Middle East Championship Bahrain. Holly Lawrence returns as the two-time defending champion, while Ben Kanute and Lauren Parker make their race debut.

Lawrence went on a hot streak this year, winning all her races over the 70.3 distance before taking the silver at the Ironman 70.3 World Championship in September. She already has two consecutive Middle East Championship titles under her belt, winning the second one in her comeback from injury last year.

She states, “I have such great memories of my trips to Bahrain and racing the 70.3 Middle East Championships every year, so I couldn’t resist racing again this year even though after 70.3 Worlds I took a big break and I’m only slowly coming back to fitness right now. So for me it’s a no-pressure, have-fun race and I’m excited!”

Kanute has had a long year across a wide range of distances and formats, from Super League Triathlon and Olympic selection races to a sixth place finish at the Ironman 70.3 World Championship. He says, “After a long season, I am excited to finish it in Bahrain. With a very fast course and a strong field, it should make for a great race!”

Parker as the reigning world champion has been racing only the sprint distance events in the paratriathlon program, but she will be rediscovering her long-course roots in Bahrain. She says, “I’m really looking forward to making a return to Ironman racing and stepping back up to the 70.3 distance. It will be the longest triathlon I’ve competed in since my accident. I’ve had to increase my mileage in training across all three disciplines but I’m finding my body has responded well to the increased load. I’m looking forward to seeing how I can go in race conditions.

“To be able to race in Bahrain as part of the Middle East Championships along with my fellow Bahrain Endurance 13 teammates will be a massive thrill. Being part of the team has been a huge help this season and I don’t think I would’ve had the success I’ve had without this support.”

Jan Frodeno, Javier Gomez, Daniela Ryf, Alistair Brownlee, Ashleigh Gentle and David Plese are also returning to Bahrain to support their teammates once again, while Vincent Luis and Vicky Holland are visiting the kingdom for the first time. Team CEO Chris McCormack will also be in attendance.

Bahrain Endurance 13 is set to attend a number of school, university and club visits, a Q&A panel organized by Boost Bahrain, annual Friday bike ride with the locals, and further activities in its aim to help promote a culture of health and wellness and endurance sporting excellence across the Gulf region and beyond.