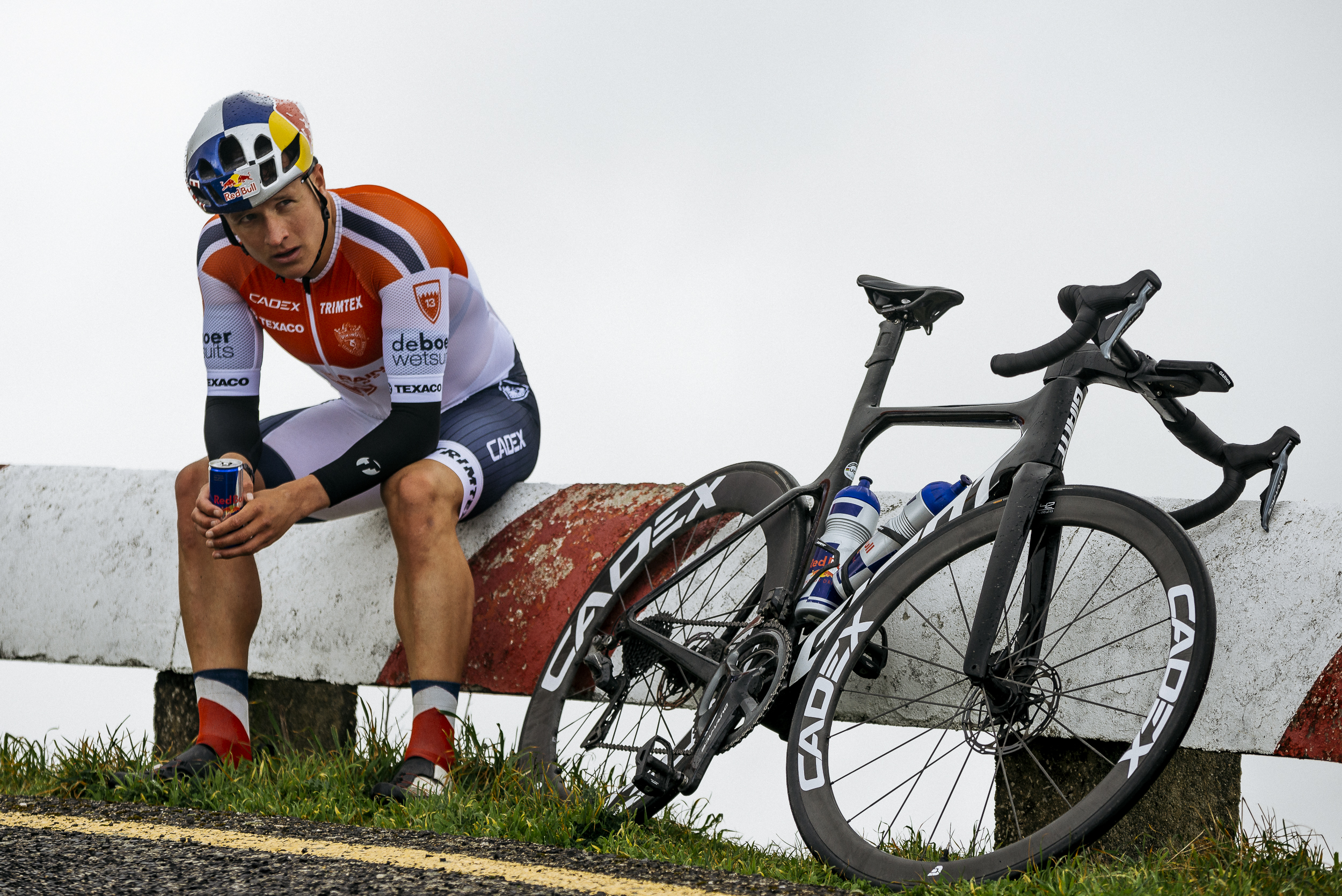 When Kristian Blummenfelt did his first triathlon on a whim at the age of 14, little did he know that he would forever become part of Norway’s progression in the sport. Part of a Youth Olympics program projected to get the nation qualified for Olympic triathlon by 2020, Kristian exceeded expectations and made his Olympic debut in Rio. But his stated goal has always been to win the Tokyo Olympic Games, and that has been the standard for the work he and the famously hardworking Norwegian team have been doing.

With altitude camps three times a year and a team of sports scientists measuring power, heart rate, oxygen uptake and lactate threshold among others, Kristian understands his body probably more than most athletes on the course do theirs — and he shows it by always racing full-gas, his signature pain face revealing every bit of effort he’s putting in. This has resulted in a slew of wins in the World Cup series, podiums on the World Triathlon Series circuit, as well as success in the Super League Triathlon championship series. He finally got his first win in a WTS race at the Grand Finals in Montreal in 2019, bettering his runner-up spot from 2017.

At the same time he also became a force in longer triathlon events, winning the Ironman 70.3 Middle East Championship Bahrain three times in a row. He broke the Ironman 70.3 world record during his title defense in 2018, and brought his times down even further in 2019 to become the indisputable fastest across the distance. He has also signed on for the SUB7 Project, an attempt to race a full iron distance in under seven hours — thirty minutes faster than the current world record.

Kristian is the highest-ranked Norwegian in individual Olympic qualification standings, despite crashing out of the Tokyo qualification event. Yet this is an athlete that won’t rest on his laurels; he has been hard at work in altitude up in Sierra Nevada in Spain. He will be raring to show his fitness when he lines up at World Triathlon Championship Series Yokohama in two weeks’ time.

Bahrain Endurance 13 team CEO Chris McCormack says it is Kristian’s limitless way of thinking and desire to win that will be his X factor. “Some of the athletes on paper are probably faster. But his race resume and palmares outdo what the paper says. He’s there, he’s an aggressor, an attacking and exciting racer. You need to have an attacking mindset to win an Olympic Games. You need to be prepared to take chances. Anyone who plays a safe game at the Olympics tends to pick up a medal, but it’s difficult to go into the Olympic Games without an attack strategy to win it. I back his ability in the sport of triathlon and his evolution as an athlete over the next decade.”