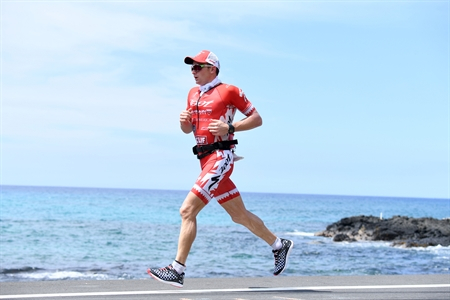 Big 4 race off in Austin & The Bahamas

Terenzo Bozzone, Ben Hoffman, and Brent McMahon head to the Bahamas targeting one of the world’s biggest prize purses at the Island House Triathlon, while Sam Appleton seeks to defend his title at Ironman 70.3 Austin this weekend.

Bozzone hopes to back up well from his win at Ironman 70.3 Miami as he races in a field of 40 of the world’s best triathletes from different backgrounds. He says, “I can’t wait for this weekend’s Island House Triathlon. With the three separate days of racing in three different formats it truly is going to test out who is the fastest short course non-drafting triathlete out there. I know my fitness is great and I think I have enough speed in the tank to be competitive with some of the top ITU guys. It’s going to be a revolutionary event that I am stoked to be a part of.”

Hoffman will mark the end of his season at the Island House Triathlon. “This is a special event for me, having been there for each iteration,” he says. “I am still carrying some good fitness after Kona and Maui, so I will give everything I have in this unique format that brings together so many of the world’s best triathletes. Looking forward to some more pain in paradise!”

McMahon rounds out Bahrain Endurance’s contingent at the event. With a total prize pool of $500,000 ($60,000 apiece to the male and female overall winners), competition will be fierce.

Meanwhile, Appleton is starting another block of racing after a long break. He last competed at the Ironman 70.3 World Championship, where he placed fourth in the world. “I was fortunate enough to win Ironman 70.3 Austin last year and I loved the event so I am heading back!” he says. “I am hoping the body will give me what I need on race day.”