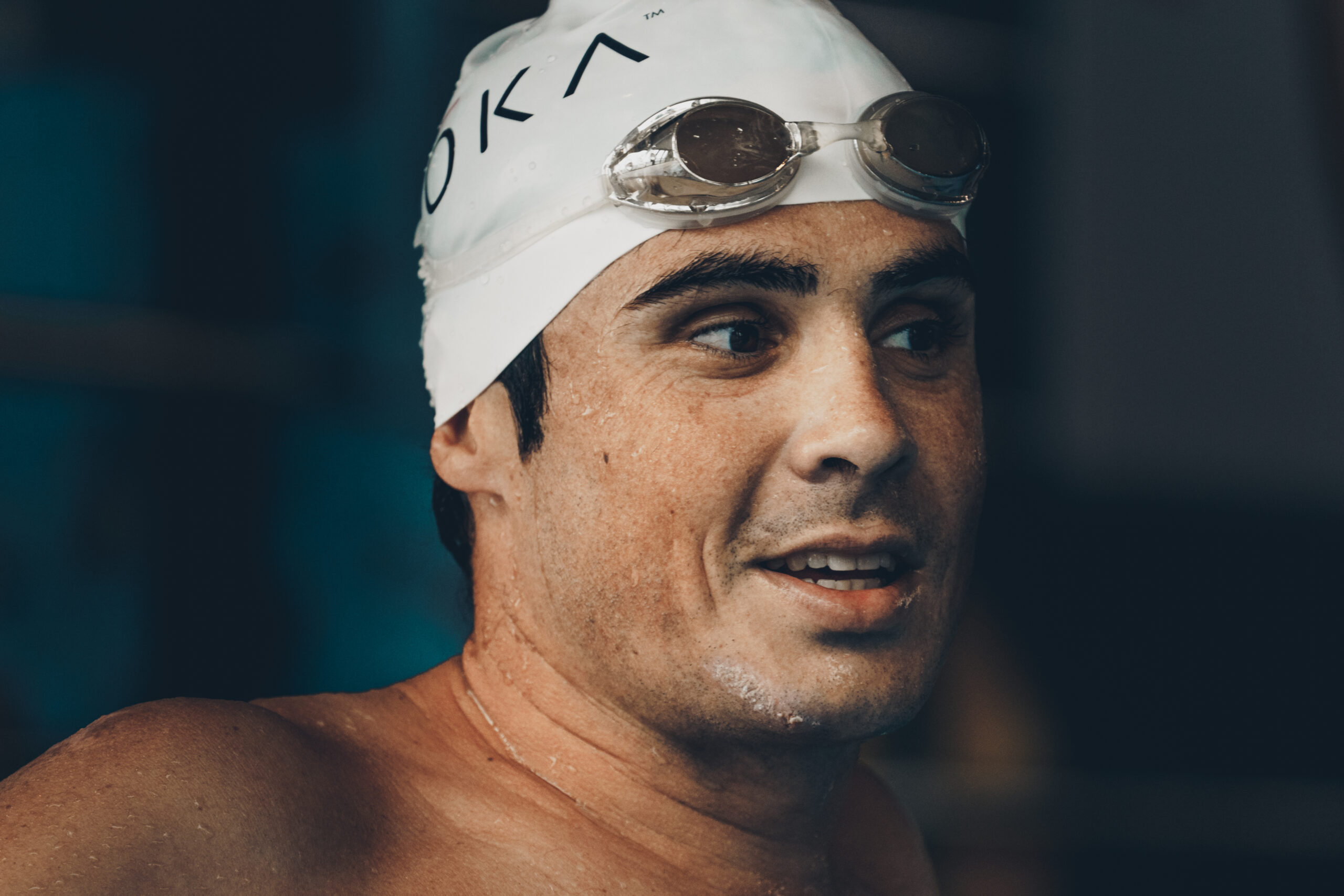 Javier Gomez is on the path to Tokyo, and in a few weeks’ time the 2012 London Olympic silver medalist will be in the thick of his fourth Olympic qualification cycle.

Having missed Rio due to breaking his elbow one month before the Games in 2016, Javier moved up in distance to race the Ironman World Championship in 2018 and win the ITU Long Course World Championship in 2019. But the call of Olympic glory proved irresistible, and he returned to World Triathlon Series racing to secure his spot at the Tokyo starting line.

He is currently 17th in the men’s individual Olympic qualification rankings, the third Spaniard after compatriots Mario Mola and Fernando Alarza who have already been confirmed on the squad. Should this ranking hold steady after the qualification period ends on 21 June, they will secure for Spain the maximum three quota spots a national federation can attain in the men’s race.

He stayed sharp despite the lack of racing in 2020, emerging from training through Spain’s strict quarantine period earlier in the year to explode onto the scene for the final races of the disrupted season. He took third place at the Super League Arena Games in Rotterdam in August, backing up from a French Grand Prix race the day before. He also collected the Spanish middle distance national title, a non-drafting standard distance win, and second place at the sprint distance Barcelona ETU European Cup, showing his mastery and consistency at every distance.

Javier is now in a training camp in Cancun, Mexico to simulate conditions expected in Tokyo, and, working to be ready to race World Triathlon Championship Series Yokohama on May 15 and WTCS Leeds on June 6. You can count on this nine-time world champion to excel every time.