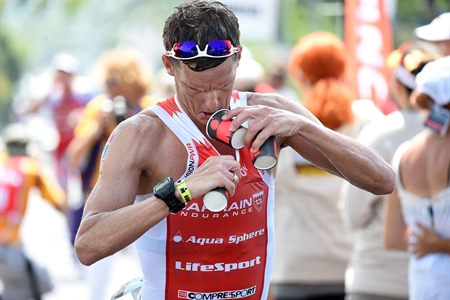 As we edge closer to the day of the ‘Big Dance’ that is Kona we look at the eight athletes from Bahrain Endurance 13 and the #KonaGame they bring to the start line in 2016.

First up is Brent McMahon. The Canadian with the fastest Ironman debut lived up to his rookie potential last year with a ninth place on the Big Island. Since then he has gone from strength to strength. McMahon took the win and automatic Kona qualification in Brazil at the Ironman South American Championship. Not only did he break the course record, but it was also his third sub-8 hour finish and a new PR only 12 seconds off the fastest ever time on an Ironman-branded course.